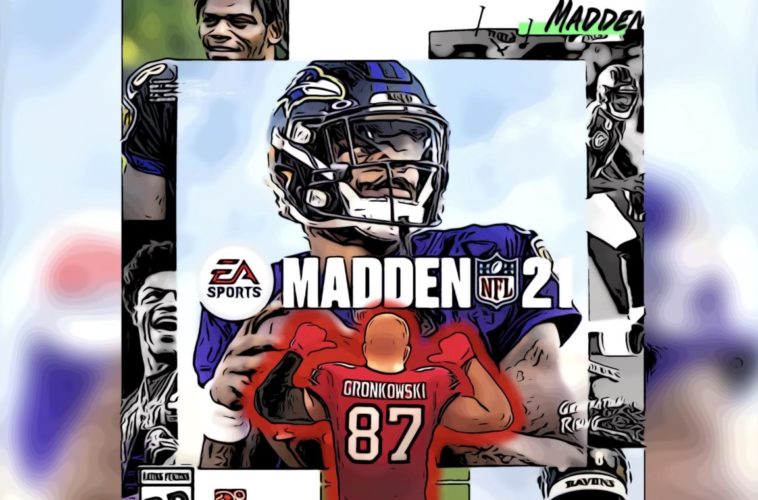 While, I agree with Lamar Jackson being behind Mahomes and Wilson in the rankings, but to be behind a TE who just came back into the league is wild.

The three-time Super Bowl champion earned a 95 overall rating in this year’s game, sitting behind only George Kittle (98 overall) and Travis Kelce (97 overall) among tight ends. This didn’t go over well for Twitter.

Neither did Gronk being higher than Lamar Jackson, that really went BAD.

Gronk got a higher rating than the MVP ? pic.twitter.com/MEganoHKod

Oh and yeah, Lamar himself doesn’t love these ratings.

Lamar Jackson's reaction to his 94 overall rating on Madden 21 ? pic.twitter.com/3P5p3ODxlt