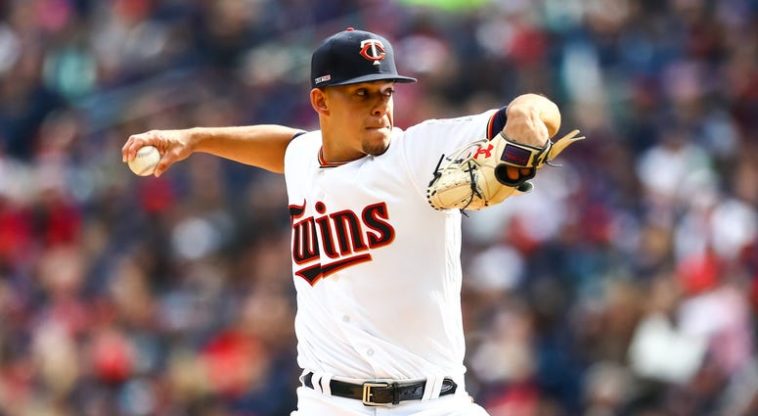 The 2020 MLB mini-season is just a few days away. With an expanded playoff format (7 teams for each league), a shortened season, and new rule changes the next two months will surely be a sight to see. It is nearly impossible to predict which teams will come out on top given the plethora of variables and uncontrollable circumstances, but dammit I’m going to try.

Here are my predictions for the American League.

We are starting off hot with a bold prediction. To begin the Astros lost Gerrit Cole, will no longer be allowed to cheat, and have the biggest target on their backs. It truly is the perfect storm for a team like the Athletics to sneak past them and take the division. With the emergence of the Angels and Rangers, this looks to be the most competitive division in the American League.

People forget that this Twins team won 101 games last year. With the addition of Josh Donaldson, they look to be a serious contender. The Indians and White Sox are both somewhat of an enigma towards the back end of their starting rotation making it tough to predict their chances. Regardless, this division is loaded with sluggers and is could possibly have the most home runs deposited into the empty bleachers.

The Yankees are the favorite to win the American League which should not come as a shock to anyone. With one a field full of sluggers and an absolutely nasty bullpen its hard to see the Bronx Bombers taking second in the East. If anyone is going to challenge them it is the Rays who are very used to using their bullpen in unconventional ways.