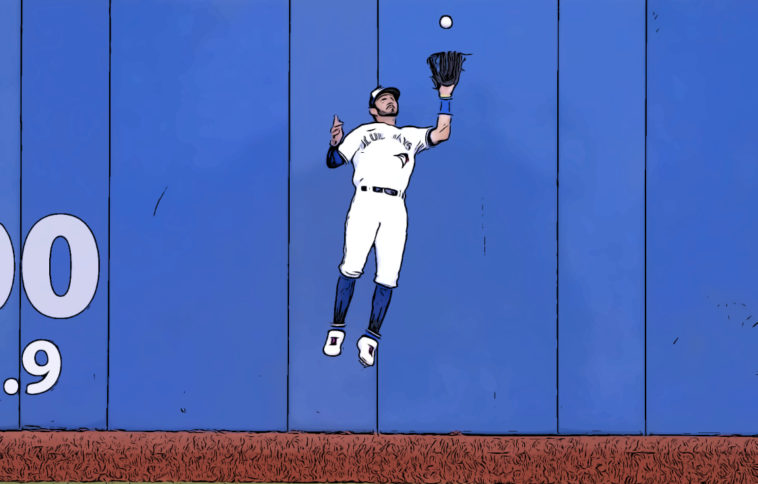 The Major League Baseball season is slated to begin on July 23rd but for the Toronto Blue Jays there seems to be a slight wrinkle here as the Canadian government will not allow the team to play games in Canada:

Well where is the team going to play? Twitter is suggesting that the team plays there games right across the border in Buffalo.

Note that the Blue Jays have their AAA team in Buffalo, NY for a potential backup venue.

Plus, the “Buffalo Blue Jays” has a nice ring to it. https://t.co/5LX9V9mzth pic.twitter.com/0fdInniDBC