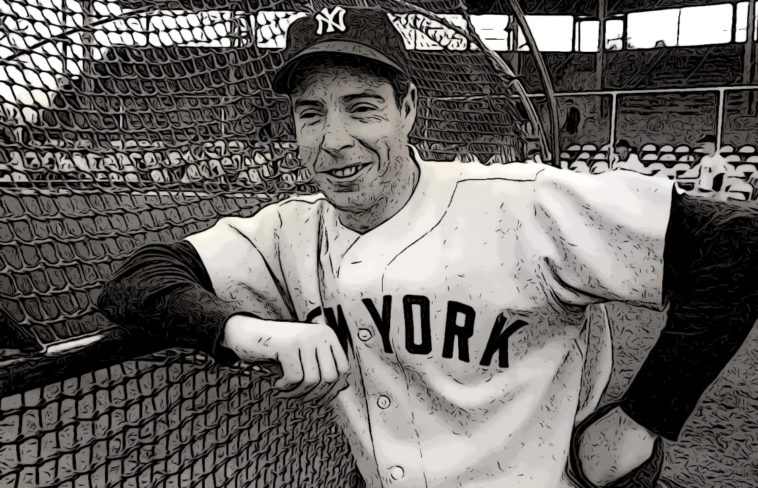 On July 17th, 1941 Joe DiMaggio famous hit streak came to an end at 56 games. The record captivated the country for two months. DiMaggio was in his 6th season and had already helped the team to a World Series and a pennant. The hit streak began on May 15th and ended on at 56 games. And after failing to get a hit that game it turns out he lost out on $10,000 dollars from Heinz for matching the number 57 for their famous Heinz 57 ketchup.

Today in sports history July 17th, 1941 Joe DiMaggio ended his 56 game hit streak. Fun fact he lost out on a $10k endorsement from Heinz 57 if he got to a 57 game hit streak. Will this ever be broken? ? #Yankees pic.twitter.com/mJOyHMA7kz

Man, this is the greatest record and hardest record to beat in all sports. I wonder if this happened today what kind of attention it would get with social media. The pressure if it got to 40 games and the nightly coverage would be so intense it would make the record even harder to beat. I hope we get to see this one day and I hope we get to see someone as captivating as Joe DiMaggio do it.  Here’s Joltin’ Joe DiMaggio talking about the famous hit streak: