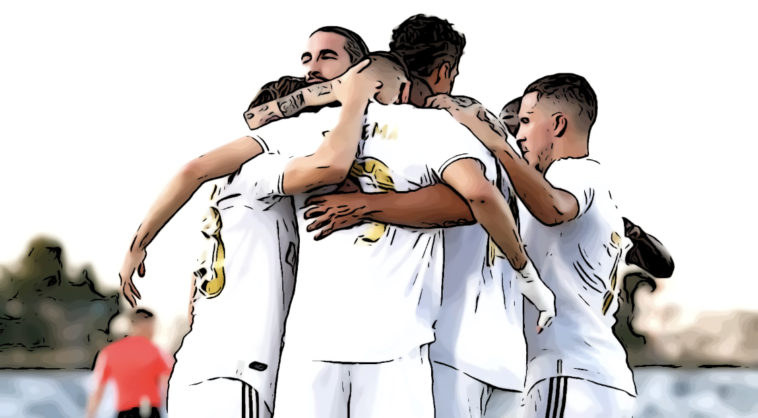 We have a champion of Spain. Many thought it would not be possible that after COVID and a lockdown that Spain would be able to finish their season. But, they were able to do so, and Real Madrid have won La Liga.

Look, a lot of American sports fans don’t care about soccer. A lot of American sports fans also don’t understand soccer. However, it is a beautiful game and the more you watch it the more likely you will begin to like it. Real Madrid’s coach Zidane has been unbelievable he has now won 11 trophies at Real Madrid over only 209 matches. It’s a strange scenario seeing the trophy presentation without fans but 2020 has been a strange year. This was Real Madrid’s 34th La Liga championship and their first since 2017 and the 1st major trophy since Cristiano Ronaldo left to Juventus.