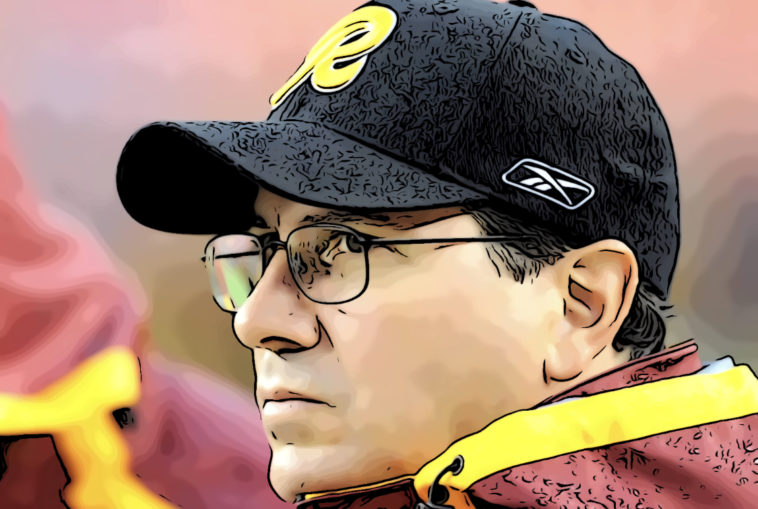 It’s been an interesting week for the DC former Redskins and now no namers. And now we are awaiting a bomb shell article from the Washington Post and DC football team’s owner Dan Snyder has hired a lawyer preparation.

Honestly, at this point I just hope this article isn’t all this speculation and build up for nothing. I am buckled up and ready to roll and find out what all this speculation is. But I am sure DC fans are hoping this means Snyder has to sell the team. However, it doesn’t seem like it will happen because minority owners are already lining up to sell shares of the team.

Washington’s minority shareholders are vetting buyers to sell their stake in the NFL team, per @AdamSchefter pic.twitter.com/LeXdnvH2xv