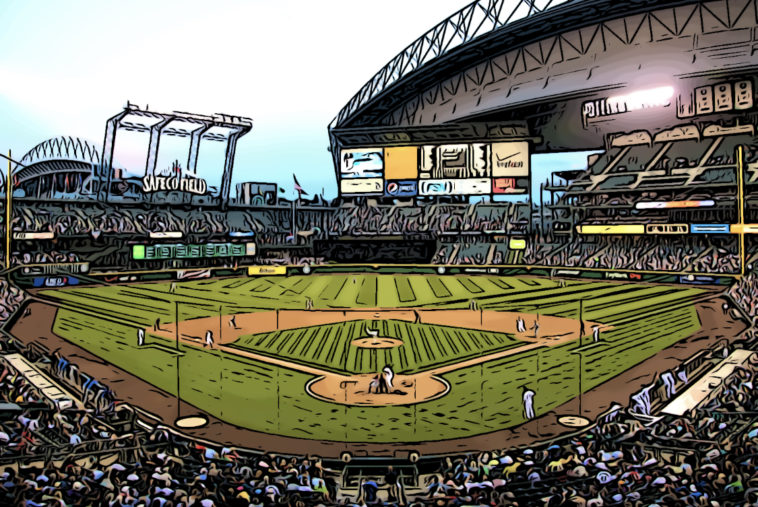 OTD in sports history July 15th, 1999 the Seattle Mariners had their 1st ever game at Safeco Field. Our Mariners lost 3-2 to the Padres. It was the beginning of many losses at Safeco ? also the beginning of some of the best memories of my life. Can’t wait to return @SONTSeattle pic.twitter.com/hSGx2SSN66

I believe the Mariners played the Toronto Blue Jays and Griffey hit his last home run as a Mariner before heading to the Cincinatti Reds. Safeco now is called T-Mobile field and that will take a long time to get used to. Obviously with what’s going on in the world right now we aren’t going to be watching any games at Safeco Field. And with COVID taking away stables like Pyramid Brewing across the street it may never feel exactly the same as before but being lucy enough to visit stadiums all around the country I have to say nothing feels like home and Safeco (T-Mobile now) sure feels like home.