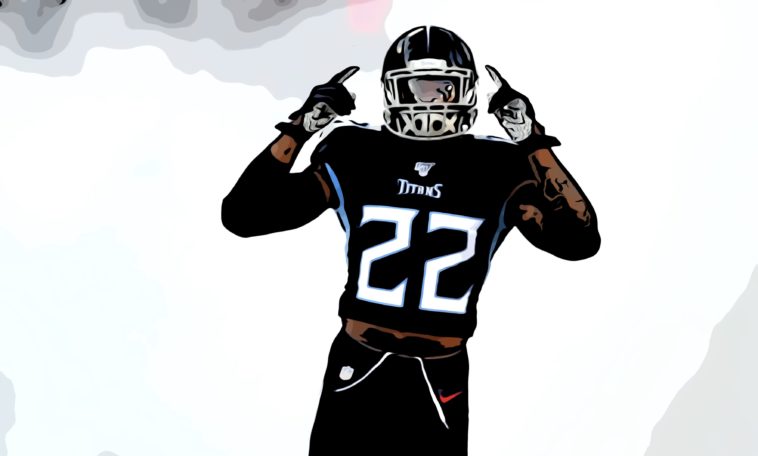 The Tennessee Titans and Derrick Henry struck a deal right before today’s deadline and it’s a BIG ONE! Running backs have trouble getting paid in the NFL but not for Christian McCaffery and now of course, Derrick Henry. Four-years and $50 million for Henry, with a guarantee of $25.5 million.

My only initial thought is, man it sucks being a running back. Ryan Tannehill ending up with a four-year $118 million deal for a middle of the pack QB, meanwhile a top 3 running back gets $50. But it is what it is.

In one off-season, the Titans keep both Henry and Ryan Tannehill on long-term deals.

Derrick Henry has agreed to a four-year extension with the Titans, per @JayGlazer ? ?

How much do you think it will be for?! ? pic.twitter.com/bC1gch3tgb

Also, I guess no deal for Cowboys and Dak Prescott.