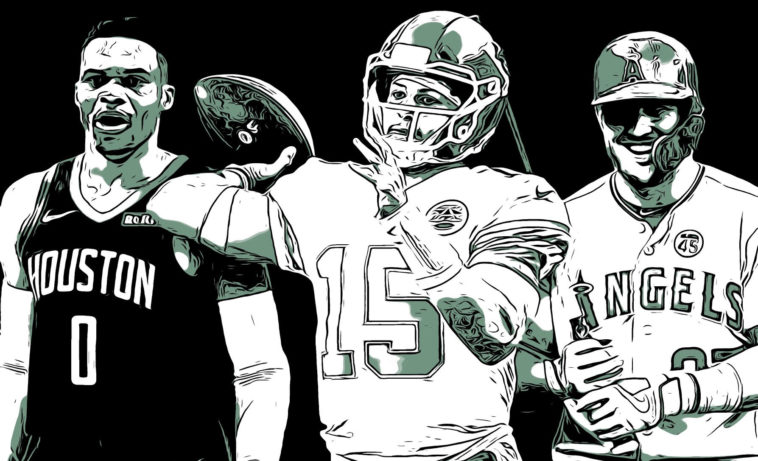 Patrick Mahomes is a rich man… Well, he’s been rich, but now he is hitting wealthy status. Patrick Mahomes signed a 10-year, $450 million extension and a 12-year, $477 million contract with up to $25 million more available in unspecified incentives. With incentives, Patrick Mahomes can make upwards of $503 million. The richest contract in North American sports history.

At first, I thought this was awful, but quickly my mind was changed:

At first I thought this Patrick Mahomes deal was ridiculous… but now that I looked at it for a while… it’s actually perfect.

It’s not actually $45 million a year either, that’s just the average, some years he will be making $37 million… less than guys like Russell Westbrook and Mike Trout in other major sports. What is the difference? Mike Trout will never win, neither will Westbrook. Mahomes could win 5, 6, 7 Super Bowls if the roster is up to par. This was a steal. Mahomes will be the QB of the Chiefs until 2031, they are blessed, and so is he.

Even during a pandemic, Mahomes found a way to bring home some serious cash.