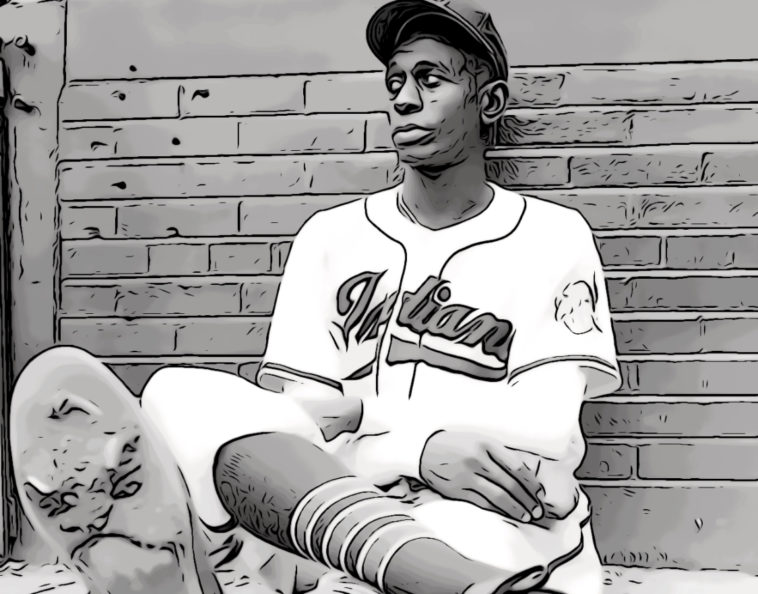 On July 7th, 1948 the Cleveland Indians. Satchel Paige was absolutely amazing during his time in the Negro Leagues and was somewhat of an urban legend. Paige was over 40 years old at the time of his first start for the Indians in August but as Paige put it himself: “Life starts at 40 in the big leagues,” said Paige. “Or somewhere thereabouts.”

Could Paige be the best pitcher ever? ?Today in sports history July 7th, 1948 the Cleveland Indians signed Satchel Paige.. now what’s interesting is Paige may have been the greatest pitcher ever but we will never know he spent the majority of his career in the Negro Leagues ?? @justtalkpod

Paige became the fourth African-American player in the major leagues (preceded by Jackie Robinson, Larry Doby, and Roy Campanella). When Paige signed with the Indians it was on his 42nd birthday (however some thought he was older than that). Many thought it was a publicity stunt but man they were wrong. As the Indians ended up winning the American League by a one game, Paige became an vital part of the pitching staff. He ended the season with a 6-1 record, posting a 2.48 ERA and a 1.142 WHiP. In 72.1 innings, Paige struck out 43 batters and issued just 22 walks. Although he was primarily used as a reliever, Paige also made seven starts, with three complete games and two shutouts. Although he was 42 years old, Paige was still a very good pitcher. His career extended into the 1950s. After spending the 1950 campaign in the minors, Paige returned to the majors with the St. Louis Browns. He made two All Star Games, honored at 45 and 46 years old. Paige even made an appearance at 59 years old for the Kansas City Athletics, shutting out the Red Sox over his three innings of work. Many think that Paige could have been the greatest pitcher of all time and of course urban legend says he threw a 105 MPH fastball. It would be amazing to just imagine if he was able to play his whole career in the bigs.