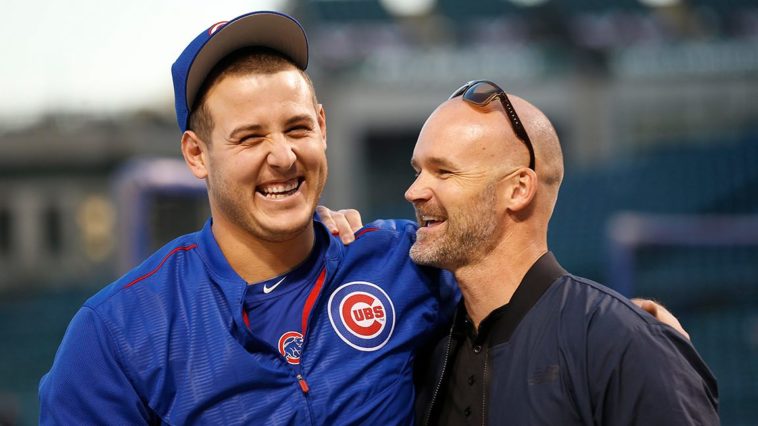 Its about that time! The 2020 MLB schedule has just been finalized and the Cubs open up the season at home against the Brew Crew. The excitement in Wrigleyville is through the roof as people are starting to realize baseball is just three weeks away! No one knows what the line up card will be, the starting rotation, or even the bullpen and I don’t think anyone really cares anymore. People just want to see sports again, and it all starts on July 24th.

The MLB season will be 60 games long and each team will play 40 divisional games and 20 non-divisional games. The central divisions will face off so the Cubs will be playing the Cardinals, Brewers, Reds, Pirates, Royals, White Sox, Tigers, Indians and the Twins. In my opinion, the Cubs lucked out big time. The AL Central Division was the worst division in the AL last year and still is. Not one, but two teams (Royals and Tigers) fell short of a 60-win season. Looking at stats and rosters alone, the Cubs have a much better chance winning the division facing the AL Central than the West or East.

The Cubs have a big series starting on August 11th against Cleveland. Not only are they facing a 90+ win team, but also we should all know by then if the Cubs have a legitimate shot at making the playoffs. The Indians roster has less depth, but everyone ruled them out early until they won 93 games last year so anything can happen. The 10 games played against each divisional opponent is what will ultimately make the difference at the end. There is a much higher percentage of divisional games this year and that is why each one will be a must watch. Be prepared for some benches clearing brawls this season.

The experts have put the final touches on our 2020 schedule. pic.twitter.com/e9xaU6LxF8

There is no better way to close out the Cubs regular season, than having to face the cross town rivals. Going into Guaranteed Rate Field on September 25th (a Friday) will be the start of one of the most hectic weekends in Chicago baseball history. This isn’t even including the fact that both teams can make the playoffs this year with their respective rosters. If the time comes, and the Cubs and Sox are both in races for their divisions, lets just say it would be safer to stay home!