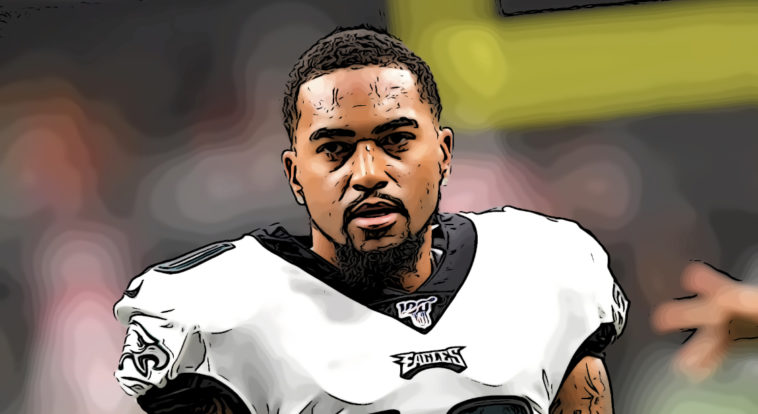 2020 at it’s finest. Look, there are almost no stories that I won’t believe in this crazy ass year. Literally any story that comes across my screen I will give some sort of credence to because this year has been odd to say the absolute least. Well today DeSean Jackson name was circulating due to his Instagram and posting Anti-Semitic Hitler quotes and conspiracy theories about vaccines. 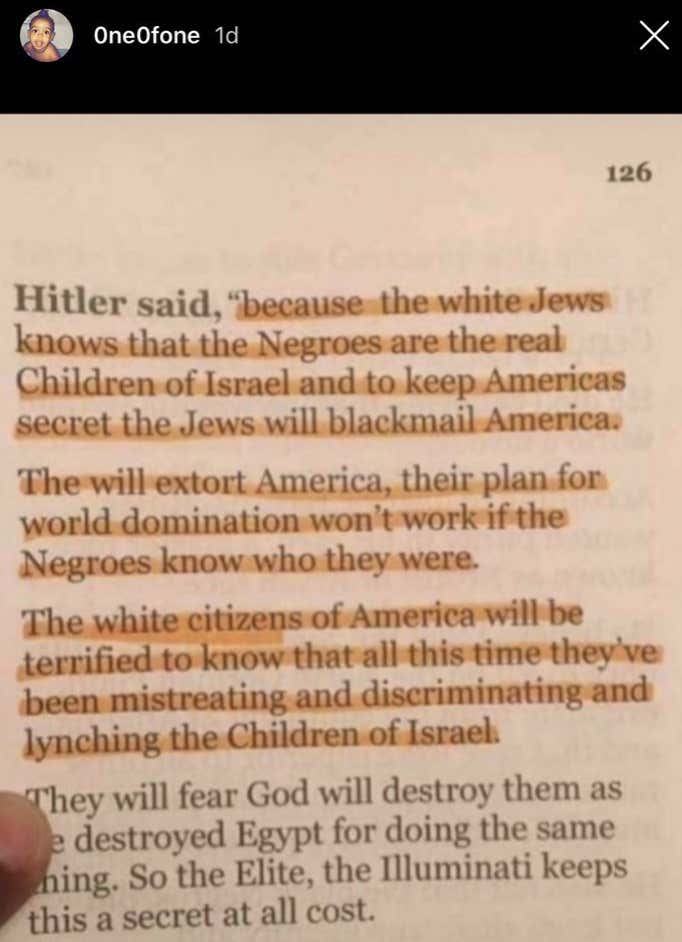 Hitler I am sure said a ton of things during his time being an absolute piece of shit. Not sure if this is for sure one of them:

The quote’s origin* and the original source is dubious at best, traced backward to e-books published by authors of little repute, though that seems to be beside the point, as Jackson appears to believe Hitler is the source and is (at least passively) endorsing the message, filled with anti-semitic tropes about Jewish people secretly controlling the world. Jackson’s original post follows what appears to be a July 4th weekend where he spent a considerable amount of time watching and listening to Minister Louis Farrakhan, the controversial leader of the Nation of Islam, with Jackson posting several times about his hours-long speech in the days since.

“This man powerful,” Jackson said. “I hope everyone got a chance to watch this!! Don’t be blinded. Know what’s going on!!”

Farrakhan, who has routinely been dubbed anti-semitic and homophobic by watchdog groups, first came under fire for anti-semitism in the mid-1980s, when he reportedly referred to Judaism as a “dirty religion” and later said Hitler was “a very great man” after being dubbed “Black Hitler” by the Chair of the Anti-Defamation League… 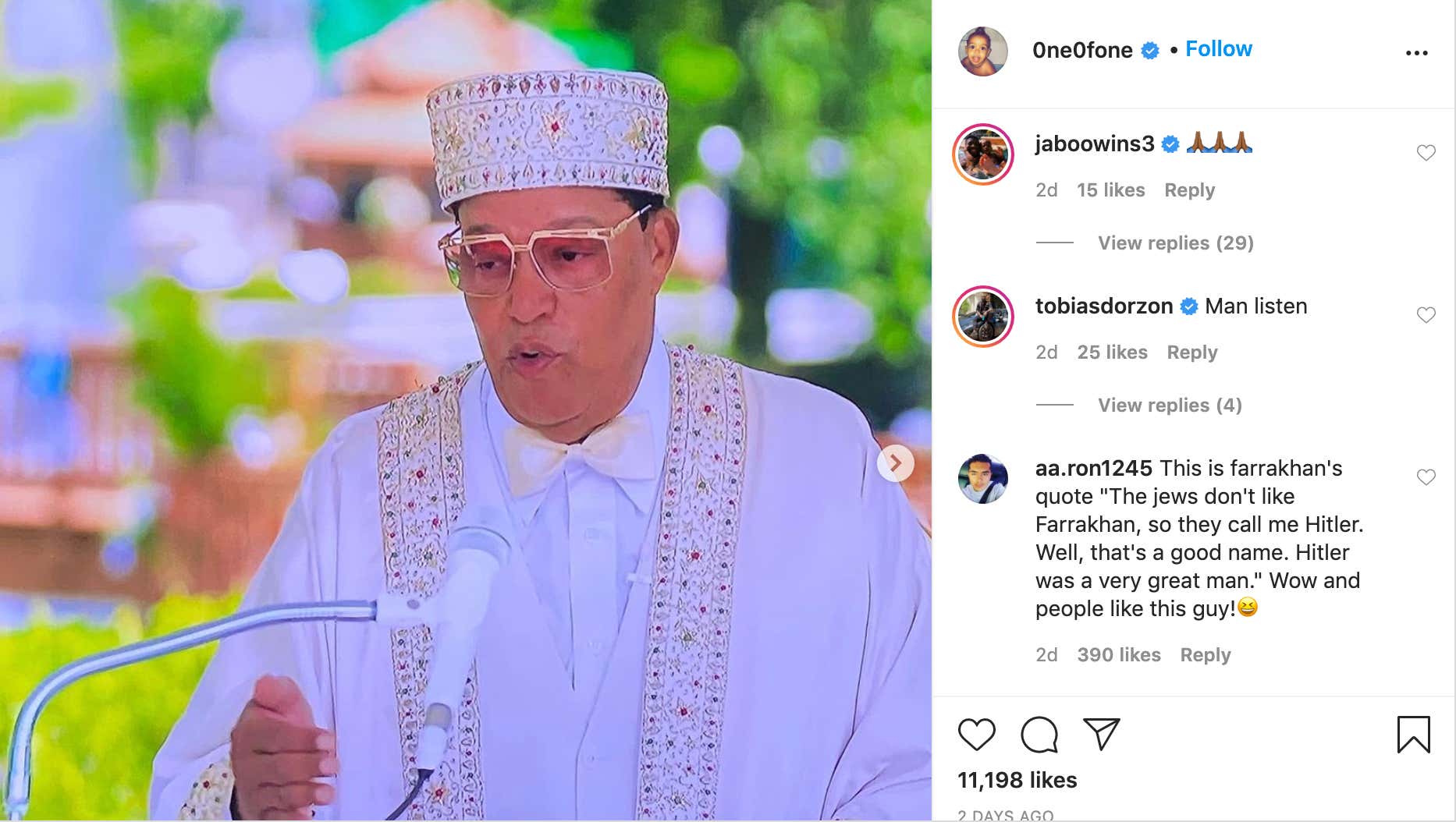 And now later today DeSean’s Instagram features conspiracy theories about vaccines and he says he has no hatred for Jewish people. 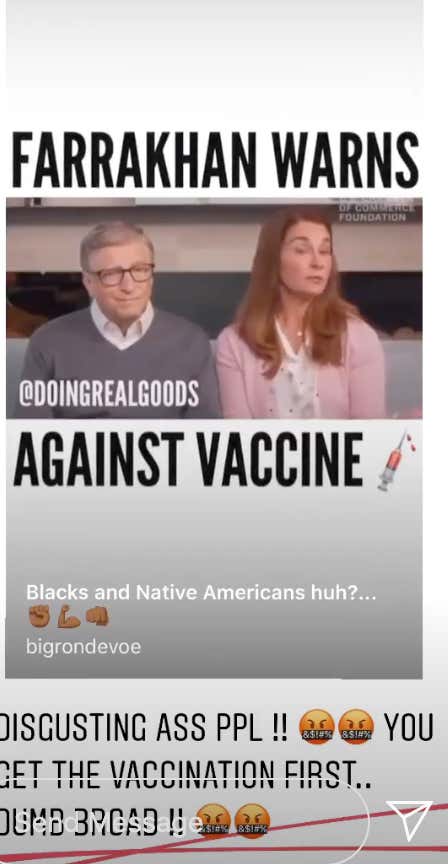 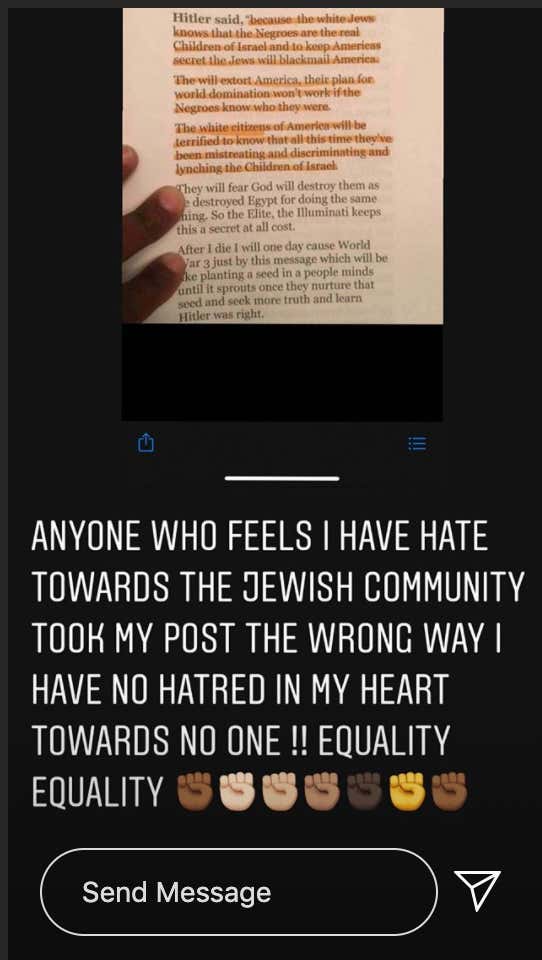 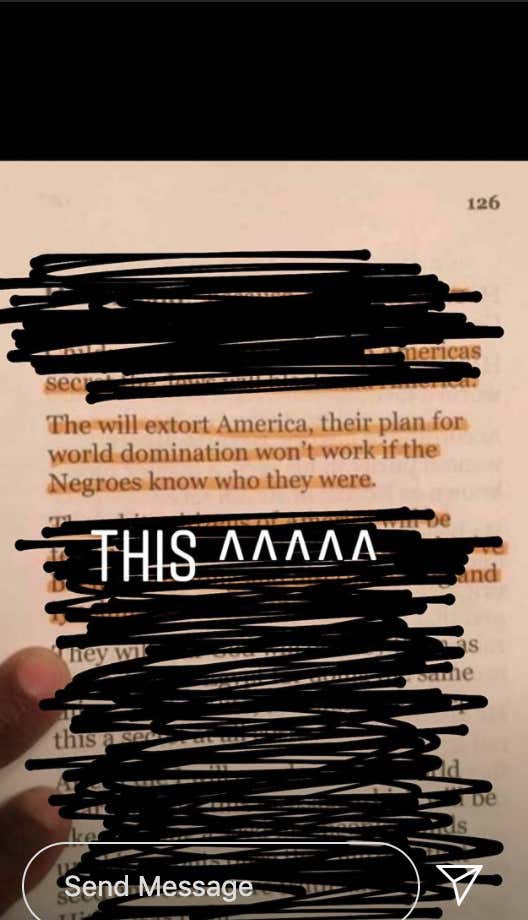 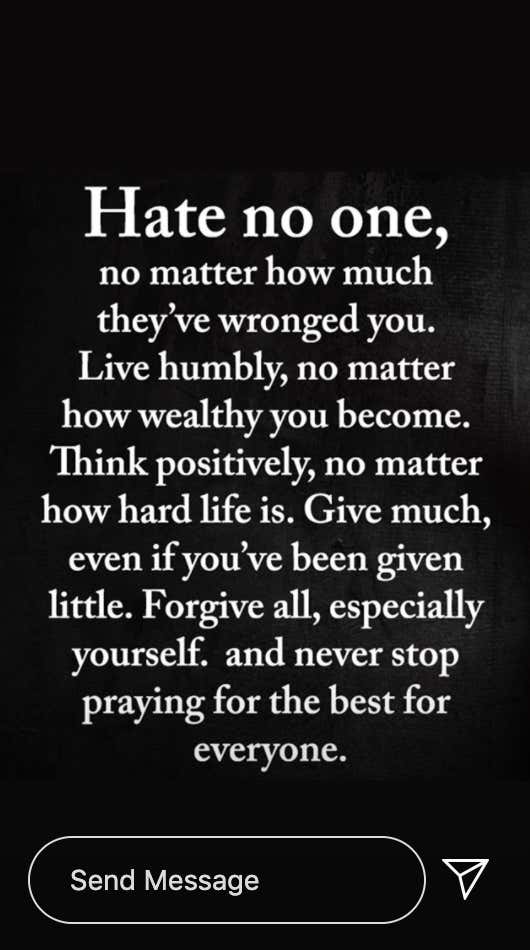 I mean there is a ton of information on the internet and sometimes you get down the rabbit hole and I think this is what happened to DeSean. Not making an excuse for him but man have you ever been on some conspiracy theory sites? You literally can spend the whole day there and at the end you are wearing a tin foil hat. So yeah is posting Hitler quotes the best look? Nope. But do I think DeSean hates Jewish people? Also no. Of course the Philadelphia Eagles put out a statement about this (as they should).

“DeSean’s comments were highly inappropriate, offensive and divisive and stand in stark contrast to the NFL’s values of respect, equality and inclusion. We have been in contact with the team which is addressing the matter with DeSean.”

So in conclusion. I don’t think DeSean Jackson loves Hitler.