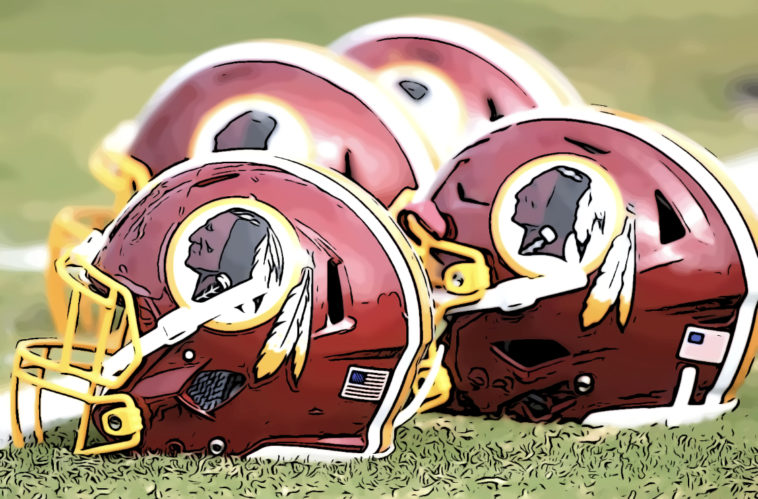 My understanding of the #Redskins situation, based on conversations with several sources: A name change is likely.

It would truly be a monumental decision. It is time. NFL Commissioner Roger Goodell’s statement was supportive, as well. 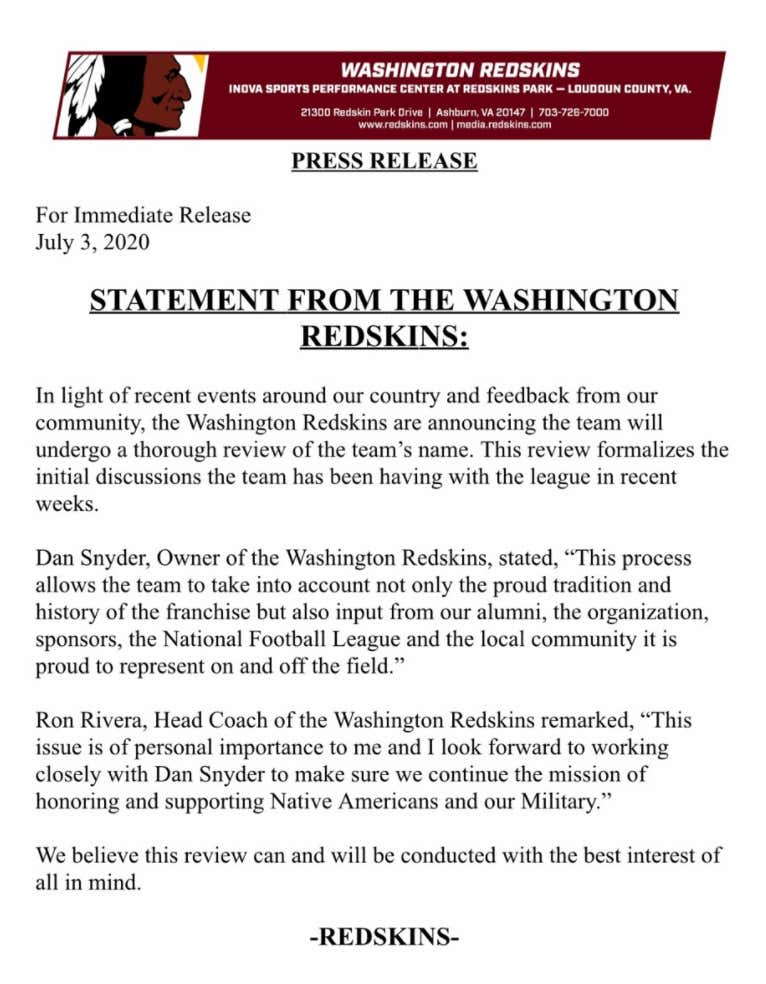 Look, do I think a team name is common? Yes. Do I think this is necessary? Absolutely not. Cancel culture has gotten out of hand. The mob has taken over the world. They polled Native Americans and they aren’t even offended.

Ok hear me out. So you are the one who gets to decide if you’re offended. 9 out of 10 native Americans https://t.co/sDfPcKuHUl

That 9 out of 10 native Americans polled say #redskins doesn’t offend them yet white liberals continue to demand they should feel differently. https://t.co/YgTKgbLJWx

We need to stop this. Look, a bunch of people who think that we should be offended by something can’t decide for the whole country what we should do, or what an NFL team owner should do. At the end of the day the mob will win and they will change the team name. Whatever, change it, it’s really not a big deal. But at the end of the day I am tired of a bunch of people yelling for things and getting only what they want. It doesn’t make sense anymore. Why? Because, when you ask Native Americans they say they aren’t offended. I want them to decide not Jane from HR,