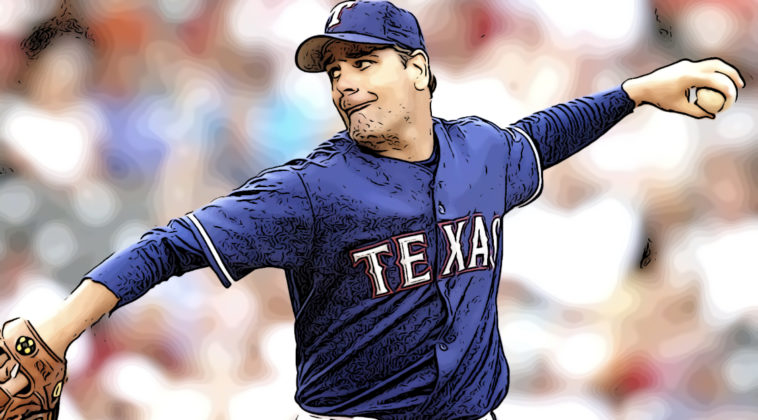 Source: One day, Rangers pitcher Kenny Rogers was walking onto the field during warmups when he decided to confront a pair of cameramen. He knocked both men and their equipment to the ground, even kicking the camera, and threatened to do more before his teammates led him off the field.

It was a bad moment for the 40 year-old pitcher, who was having a great season after a few sub-average years in Texas. MLB commissioner Bud Selig suspended Rogers for a whopping 20 games and handed him a $50,000 fine. He was however allowed to pitch in the All-Star Game, which was controversial considering many felt his suspension should include the All-Star Game. His suspension was later reduced to 13 games on arbitration.

Yikes. I vaguley remember this happening at the time but rewatching this video, imagine if this happened today. Twitter would have exploded.