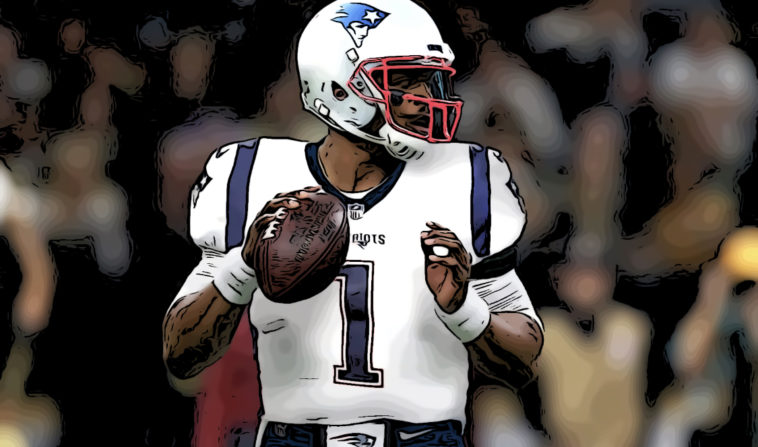 The New England Patriots have signed former league MVP Cam Newton to a one year deal and it’s worth approx $7.5 million dollars.

How far will the Patriots go?! ? pic.twitter.com/jSqIzOPqbX

The interesting thing is that Cam Newton is only 31 years old and for many quarterbacks that is right in their prime.

New Patriots’ QB Cam Newton turned 31 years old last month, what for what many quarterbacks is the prime of their career.

Quick thoughts. No body loses here. Cam Newton gets to go to New England on a one year deal to compete with Jarrett Stidham. If things work out in New England Cam will probably sign long term there or get huge money somewhere else. Pretty easy decision to put yourself in the best place to succeed even though you are replacing the greatest QB of all time. And for the Patriots you are buying low with someone who lets be honest has the tools if healthy to be an elite QB in this league for many years. And in a division with Sam Darnold, Josh Allen, and Tua the Patriots have the most established QB in the division to go along with the most established head coach in league history. Or Newton could never get healthy again and this turns into a disaster. Everything is on the table.