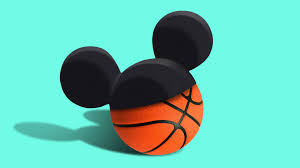 The date is June 26th, daily COVID cases are rising day after day in Florida, and the state has reversed course in its reopening plan. All the while,as of today the NBA is still pushing forward with their bubble season, and some epidemiologists have made the argument that players and coaches will be safer in the bubble rather than back at home. While that is an argument more well-suited for the public health experts, I thought it would be useful to remind everyone of what actually happened in the blissful pre-COVID era, and look forward to what is shaping up to be a very competitive race for the Finals.