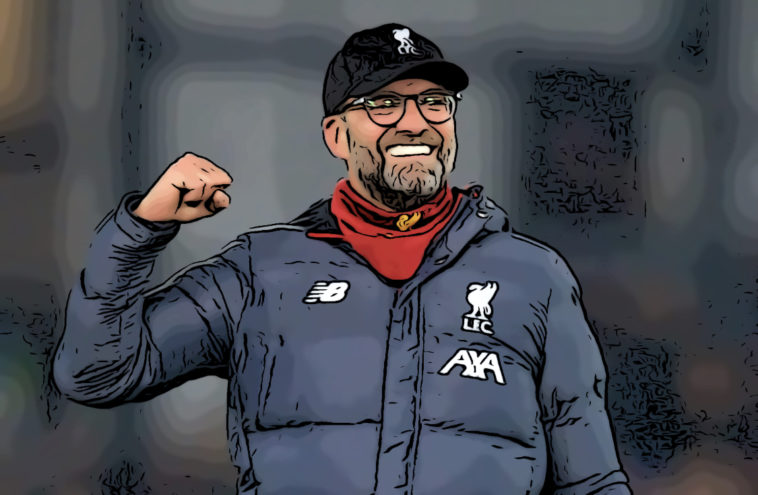 Rejoice Liverpool fans. The wait is over the Premiership is yours again. Liverpool clinches the Premier League title for the first time since 1989-1990.

Liverpool fans are ready to party! ?