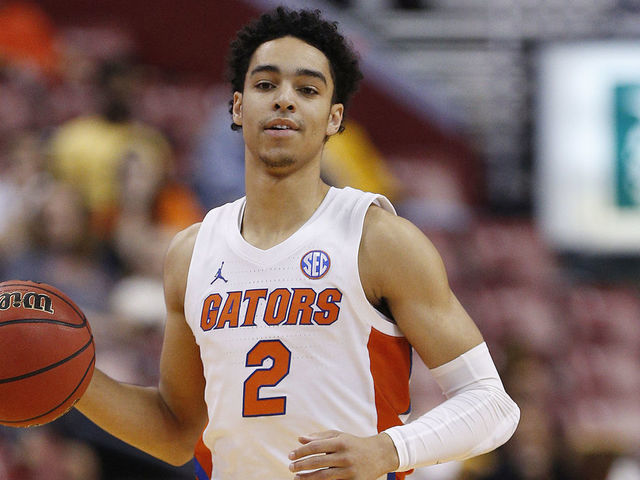 The evolution of Gonzaga under Mark Few has been nothing short of remarkable. Few has made the NCAA tournament every year of his tenure, has the longest active streak of Sweet 16 appearances in the country, and has fashioned a small Jesuit school in Spokane into a national title contender every year.

2019-20 will be remembered by a lot of teams as the one that got away. For the Zags, one of the top teams in the country all season, it represented yet another golden opportunity to get over the hump and finally snag that elusive national championship. Unfortunately, Killian Tillie, Admon Gilder, and Ryan Woolridge saw their college careers end without getting the chance to play in one final tournament, capping an untimely end to what were excellent seasons for each. Most programs would be absolutely crushed to see one of the best teams in school history fall short of winning a title, but Gonzaga will just retool and be right back among college basketball’s elite in 2020-21. That’s what Few has built, and it’s another reason why Gonzaga is so lucky to have him.

The good fortune in Spokane continued this week with the commitment of former Florida guard Andrew Nembhard. After withdrawing from the NBA Draft and announcing he would not return to Gainesville, Nembhard became the most sought after transfer on the market–with the Zags beating out Duke and a host of other potential suitors to add their point guard of the future.

Nembhard started all 67 games in his two seasons at Florida, averaging 11.2 points per game on 44/30/77 shooting splits as a sophomore. He was second in the SEC with 5.6 assists per game, but there were questions about his fit in Mike White’s system–preferring to be more patient rather than always adhere to White’s ideal run and gun pace. Florida’s loss is Gonzaga’s gain–Nembhard will sit out the upcoming season while five star freshman Jalen Suggs runs the show, and be handed the keys to the offense when Suggs leaves for the NBA after one year as expected. Nembhard should become the latest Canadian to flourish under Few (Kevin Pangos and Kyle Wiltjer immediately come to mind), and a potential two year pairing with Drew Timme is very exciting to think about.

The haters and casual fans will continue to ignorantly scream “Ain’t played nobody PAWWWWWL!” while Few and Gonzaga do nothing but win. Nembhard’s commitment is just the latest victory for a program that is still eyeing the big one next April.