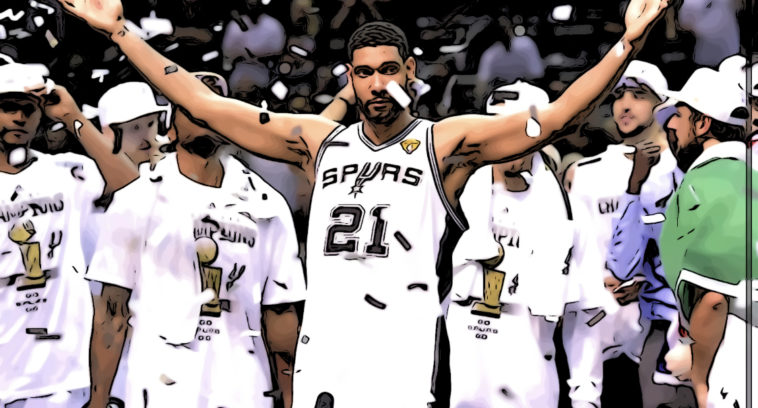 On June 23rd, 2005 the San Antonio Spurs defeated the Detroit Pistons to win the 2005 NBA title. And this was one of the lowest rated and least exciting finals. Game 7 was was whopping 81-74 which kinda makes sense with these two defensive teams.

On this date in sports history June 23rd, 2005 Tim Duncan and the Spurs won game 7 to beat the Pistons and win the NBA title ?? pic.twitter.com/WqPuWZ28eo

Weird time for the NBA, the Spurs weren’t the most loved team but man were they good. The Pistons were hard to watch but also extremely good.