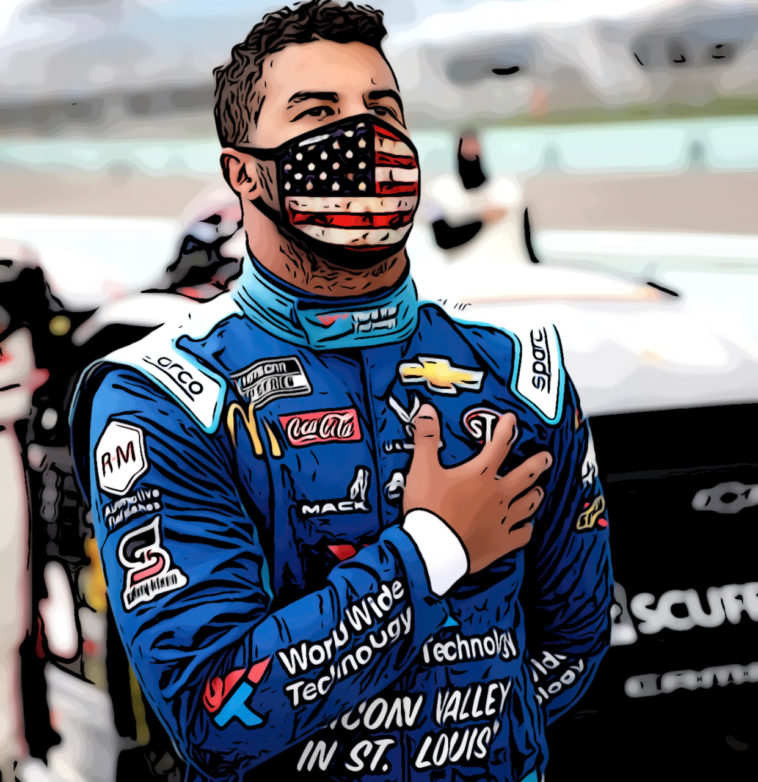 Breaking news out of the word of NASCAR as earlier this week there were reports that a noose was planted in Bubba Wallace’s garage. Well now the FBI is saying that it was a rope and it had been there for quite some time.

#BREAKING: DOJ and FBI announce that there was NOT a noose planted Sunday in Bubba Wallace's garage space at Talladega. Rather, it was a rope that had been there perhaps going back to the fall and not an act of racism against him in reaction to BLM or the Confederate flag #NASCAR

I can't imagine what it was like for the DOJ, FBI, and the other big guns to roll into Talladega and, presuming there were cameras, find absolutely nothing.

NOW I'm pissed as hell at Bubba's pit crew (or whomever reported it) for freaking out. This brought huge embarrassment to the sport of #NASCAR when none of us saw photos or could see for sure what was going on.

?The FBI has announced there was no noose planted in the garage of Bubba Wallace per @CurtisHouck ?

So it doesn’t seem to be Bubba’s doing and more of the pit crew which just sucks. Most people probably think it was Bubba’s doing and he’ll be put through the ringer but he’s not a Smollet situation it seems like he was just told about the Noose but the story is developing.