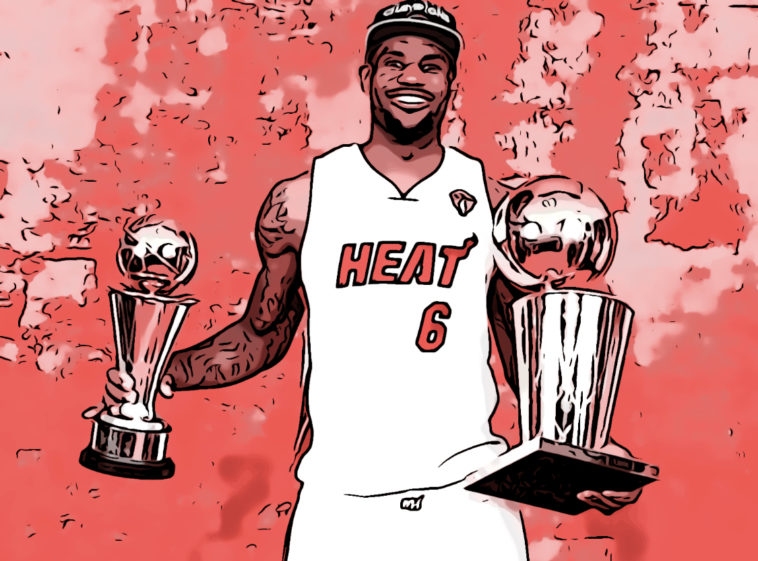 On this date in sports history June 21st, 2012 the Miami Heat defeated the Oklahoma City Thunder in which would be one of the two NBA titles LeBron wins with the Miami Heat.

Kind of an awesome moment for myself. I lived in Miami at the time but actually happened to watch this game in New York as I was visiting NYC for some business. But I returned in time to Miami for the parade where I got to experience my first ever parade.