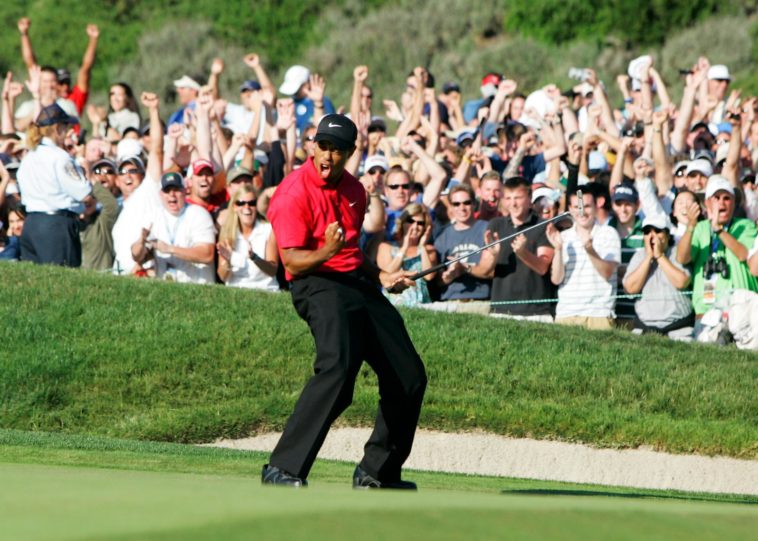 On June 16th, 2008 Tiger Woods won his 14th and most thrilling major after defeating Rocky Mediate in a one day playoff. How big was that playoff? The stock market even went into a halt.

On June 16th, 2008 Tiger Woods ? wins his 14th career major in a Monday playoff at the US open versus Rocco Mediate ?? @justtalkpod pic.twitter.com/NKlt4N27wS

If you told me on after Tiger Woods won that night that it would take another 11 years before Tiger would have another major I would have laughed in your face. Tiger was on absolute fire and I would have bet 20 majors EASILY at this point in his career. But you know the rest of the story.