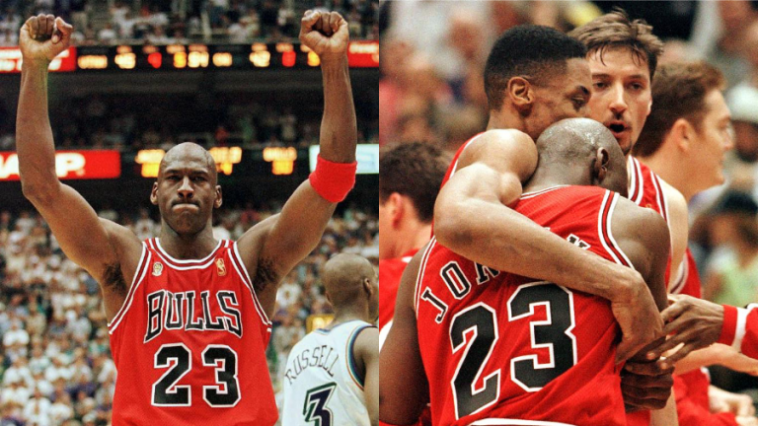 On June 11th,1998 Michael Jordan had his infamous “flu game”. This is still of course up to debate after the Last Dance where MJ and Tim Grover said it was a pizza:

OTD in sports history June 11th. Michael Jordan the “flu”game.. do you think it was the flu ?? Food poising ? or something else? ? @SONTHoops @SONTChicago pic.twitter.com/e17HBP0YkX

Some say it was the flu, some now are saying it’s pizza and some think he could have been hung over. But that didn’t stop Michael Jordan from putting on absolute clinic. And willing his team to the win in Game 4 of the NBA Finals.