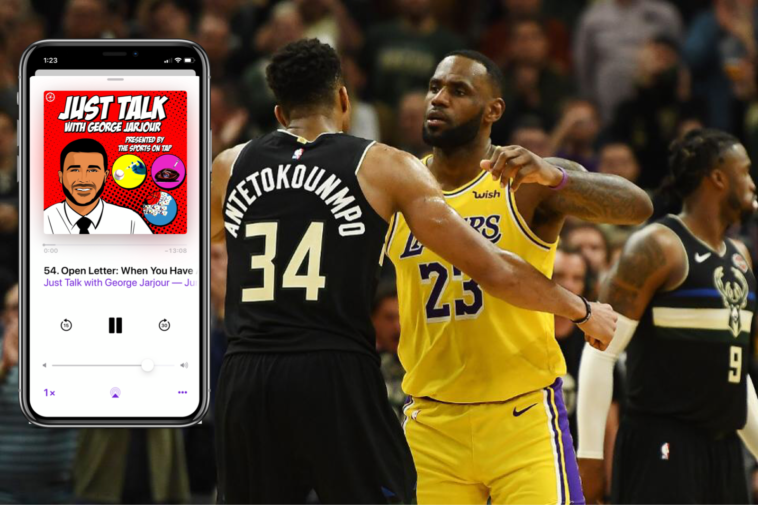 Opportunities like this don’t come too often. Actually, an opportunity like this has never come in our lifetime. However, instead of jumping on an opportunity of a lifetime to captivate a national audience, steal some viewers and of course steal the heart of America, major sports leagues swung and missed. Major League baseball struck out, the NHL struck out, the NBA struck out, and the MLS has proven to be the most competent. How 3 major commissioners of the  4 major sports leagues are all this incompetent is beyond me. An open sports calendar, an open opportunity to be showcased and to steal a ton viewership, gain new fans and take a leading step into bringing us back into some sort of normalcy. Instead all these leagues stumbled minus the MLS and fumbled into what has become a complete and utter disaster. While almost all European soccer leagues will be playing by next week minus France. Let’s discuss how each league fumbled starting with the least popular to the most popular of the leagues.

Let’s start with the MLS. Quick trivia question. Do you know who won the MLS cup last season? Well, I do. Because, it’s my hometown Seattle Sounders. But in general, does the American public know who won the MLS cup? Absolutely not. I am a big soccer fan, I watch every single European League. From the English Premier League to the German Bundesliga. I am tuned in. Tomorrow La Liga is starting, Friday Serie A is starting and the following week the English Premier League is back and you can bet that I’m tuning in. All these countries had a higher rate of Coronavirus infection than the United States and a higher death rate than the United States.. I will be interested to see if the USA tunes in. We are starved for sports. And the English Premier League plays at a reasonable time in the afternoon while fans are for the most part working from home. But at the end of the day we have to remember soccer is not huge here in the United States. What’s a better opportunity for the MLS to hustle and get started so that they’d be the only show in town. You might not captivate the whole country but if you city has a team you might tune in to watch your cities team, get to know the players more, and who knows you might get hooked and they build a new loyal fan base. Originally, I had to delete this part of what I am about to say because it looked like the MLS was going to miss a good opportunity. But the MLS Commish Don Garber proved me wrong and the MLS will be launching a World Cup style soccer tournament on July 8th in Orlando. This will give the MLS 22 days as the only major team sport on the calendar. Will this be enough to steal all glory? Probably not. But is this an opportunity to steal some viewership and build a new fan base? Absolutely.

MLS is Back Tournament:

Gary fuckin’ Bettman. This comes as no surprise that the National Hockey League couldn’t get this one together. The biggest surprise was that they were actually the first to come up with a plan, a plan is good. But execution and maybe a start date would be better. I didn’t have to look up who won the Stanley Cup last season, but then I double checked and it looks like I forgot that the Capitals won two years ago and the St. Louis Blues won last season. And of course I remembered because they played the Bruins and Pam from the office is a big Blue’s fan and Jim is a big Bruins fan and it was another reminder that Pam is the most overrated and really unlikable character in The Office. She seems swell in real life though, but man Pam sucked. She didn’t want Jim going after his awesome startup in Philly and wanted him to just stay selling papers. But whatever. But if Hockey was playing right now, the whole country would tune in to the Stanley Cup! Once again being the only show on TV would be an absolute stellar look for hockey and help steal some new fans around the country. Instead, they hit it off the crossbar and missed.

The @NHL has announced more details of the playoff format for the Return to Play Plan following approval by the League’s Board of Governors and the @NHLPA.

The agreement is subject to the NHL and NHLPA reaching an overall agreement on resuming play. https://t.co/KThKX88JBb pic.twitter.com/8GLKgYoYfN

Oh boy. Where do we start here? Out of all the sports Major League Baseball had the biggest opportunity to come in and sweep America off its feet. Baseball had the 1994 strike and kind of/sort of began to recover with Sammy Sosa and Mark McGuire’s home run chase and then steroids and PED’s and injecting needles up butts until people began looking like the incredible hulk turned off a huge group of fans. So baseball has had it’s up and downs. But locally, it crushes. Nationally the playoffs do well especially when series are as riveting as the last two World Series. But now? Will fans ever forget if the players and owners continue to bicker and bitch? It’s billionaire’s fighting millionaires and at a time where we have astronomical unemployment? The common fan does not want to see that. And it appears now if baseball does figure it out and play they will be going up against the NBA and then college football, then the NFL. Good luck. I have constantly called the NBA’s commissioner Adam Silver the most overrated commish in all of sports, but it’s pretty evident that the worst commissioner in sports is Rob Manfred of the MLB.

Major League Baseball proposes a 76-game season in the league's latest idea to save the 2020 season, ESPN reports. The players' union hasn't approved it. https://t.co/E7IhwixrTk

Lastly the NBA. Hey, let’s give some props to Adam Silver for at least getting a plan and place. Ok.. I did that now. Everyone happy? Now to the truth. Adam Silver is the most overrated commissioner in all of sports. How has the NBA come up with the plan they came up with? Over a week ago we had an agreement. Approx. 60 days after the agreement the teams will be back on the court. 30 days later after the agreement they will be back in training camp. 60 days to start the season? In comparison , the English Premier League will begin and finish and the NBA still hasn’t started. The English Premier League’s next season will be over a month in before the NBA finishes this season! And what makes matters worse is the NBA has decided to shut the door on travel, shut the door on fans, and shut the door on anything outside a quarantine bubble. I can’t wait until we are watching the NFL and college football WITH fans while the NBA is playing in empty arenas pumped in crowd noise. Bravo. The NBA messed up. Instead of being innovative and taking a chance this season they are going in on 8 more games, then playoffs and going face to face with college football and the NFL in the playoffs… not to mention the Major League Baseball playoffs. Good luck with that. The NBA missed a wide open layup.

Full details of the NBA’s return, via ESPN:

All 4 of these major sports league’s blew an opportunity of a lifetime. To steal TV viewers, bring in new fans and captivate them while a huge portion of the country is at home. I want to be more compassionate, I want to say these leagues had it super tough. And they did. But at the end of the day, when you have huge opportunities to make a splash, you have to jump in the water.