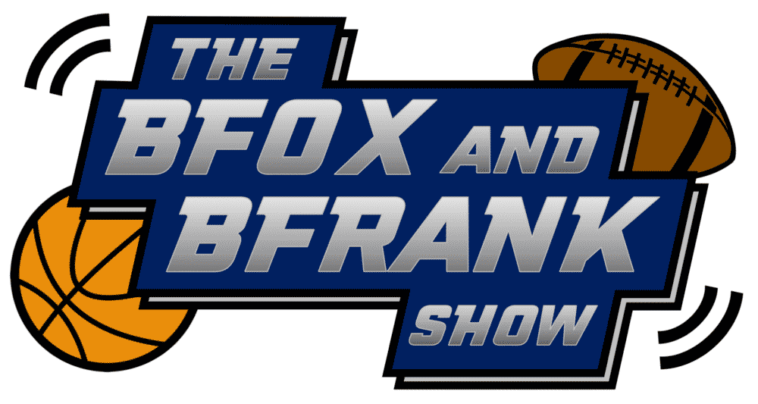 The B-Fox and B-Frank Show returns and we open on a serious note. The murder of George Floyd has sparked an important and needed conversation and change in our country. It is also shedding light on injustices in College Athletics and we examine what has been said by current and former players from Iowa, Dabo Swinney’s silence, and the Mike Norvell/Marvin Wilson incident at Florida State.
Staying in the world of College Football, the NCAA made another head-scratching move allowing Arizona State punter Michael Turk to return to school after going undrafted in the NFL Draft.
The guys switch gears to College Hoops where the NCAA made news again, this time it was hammering Oklahoma State with a post-season ban for 2020-21. This is big news for a number of reasons, notably that the #1 recruit Cade Cunningham was committed to OK State and that there are other schools with similar violations outstanding, plus Kansas with five Level One violations.
Mike Miller has decided to step down as Assistant Coach at Memphis, the guys discuss whether they think this is a temporary move or if he really did want to get away from the game for a while.
Former Indiana Hoosier Justin Smith commits to Arkansas as the Muss Bus keeps on rolling heading into his 2nd season in Fayetteville.
Lastly, it’s time to talk simulated College Basketball! B-Fox and B-Frank are participating in the Heat Check CBB sim league and the early season tournaments have been played. Both Georgia and Seton Hall finish in 3rd place with 2-1 records, but neither is thrilled with the result.
Follow us on Twitter!
70
SHARES
Share On FacebookShare On Twitter
Subscribe
[mc4wp_form id="8903"]