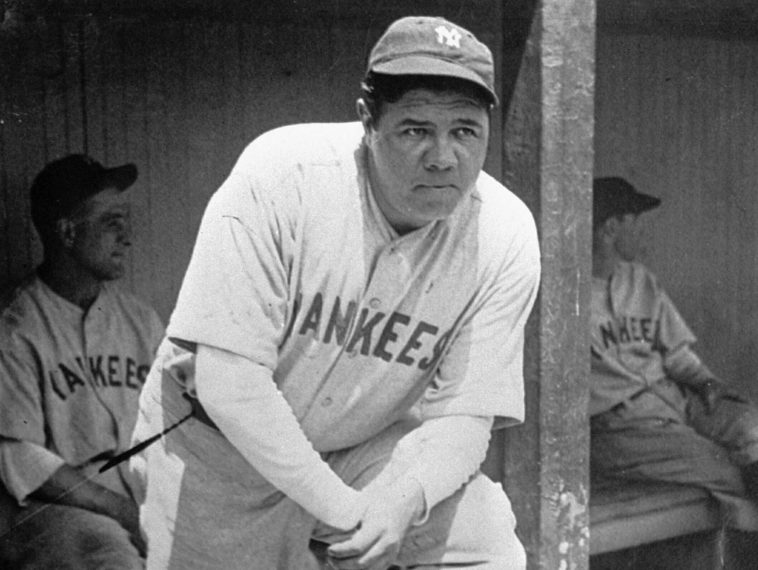 On June 10th, 1921 depending on what sort of history you go off of Babe Ruth broke the all time home run record of Gavvy Cravath who had 119 Home Runs when his career ended in 1920. This record did not include stats before 1901 which had different rules, dimensions and equipment so whose record Babe Ruth broke is up for scrutiny. Because some people believe Ruth broke the record of Roger Connor who retired in 1897 with 138 career home runs. Babe Ruth passed that record in 1923 and ended up smashing 714 in his career.

Thanks to YouTube we can watch highlights of Babe Ruth:

I mean in a way this is hilarious. Babe Ruth whether he is the best player to ever live is up to debate. But is he the most dominant? Absolutely. Not only did this dude smash records while drinking beers and eating what legend has it like a