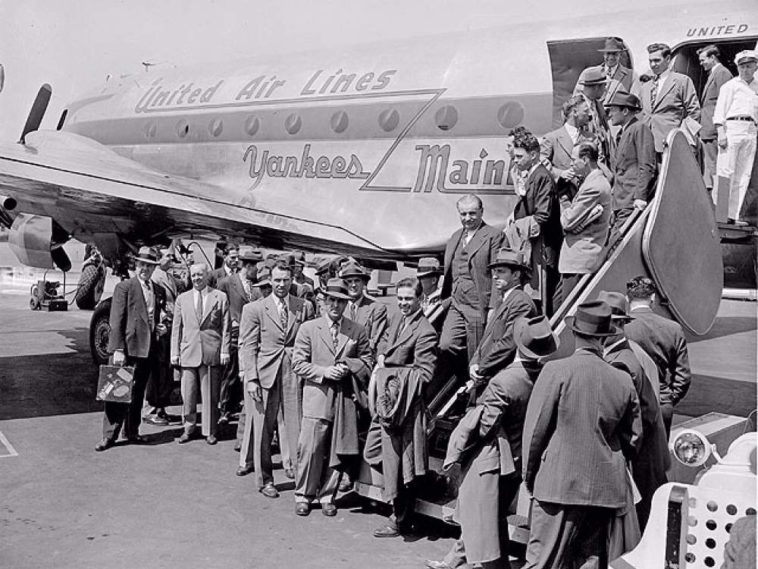 The Cincinnati Reds become the first sports team to take an airplane on June 8th, 1934, as the team flew to Illinois to take on the Chicago Cubs. It wasn’t for another decade that teams regularly began flying to to their destinations. For the first half of the 20th century, all the baseball teams were stacked in the Northeast corridor of the country so they could travel by bus. As the league expanded team’s began regularly needing taking airplanes to travel to different markets.

OTD in sports history June 8th, 1934 the @Reds became the first team to ever travel by plane to a game ?? pic.twitter.com/cYEGm86grD