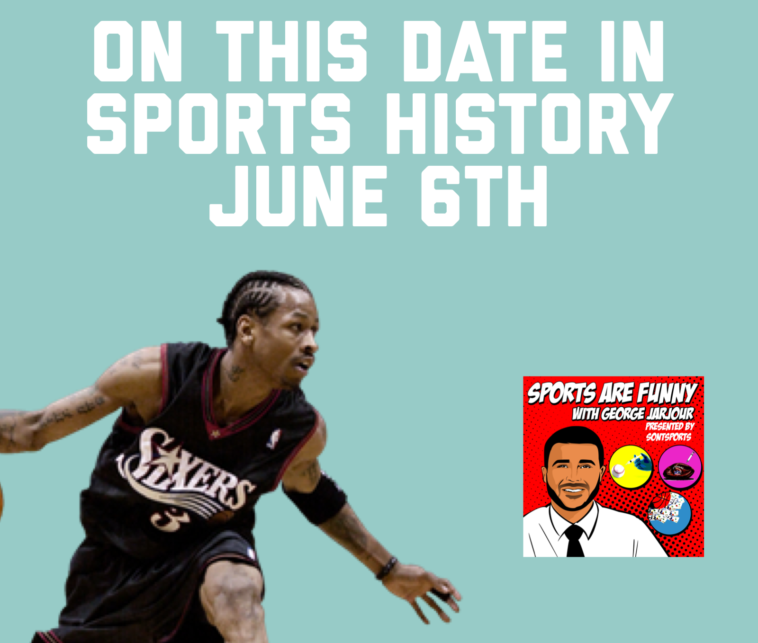 On June 6th, 2001 Allen Iverson stepped over Tyronn Lue in Game 1 of the NBA Finals. It was one of the most iconic moments in NBA finals history. The Lakers were huge favorites in the series and had gone through the playoffs undefeated up to that point. Iverson who was the MVP of the season (and let’s be honest the MVP of swag too) put on a clinic. But the most iconic moment of the game was after he stepped over Lakers guard Tyronn Lue after hitting a three in front of the Lakers bench.

This step-over is still iconic and huge disrespect. Tyronn Lue has one multiple NBA championships, coached the Cavaliers and LeBron James to an NBA Championship and somehow this is what he is most famous for. It’s a huge middle finger and disrespect anytime you step over someone.