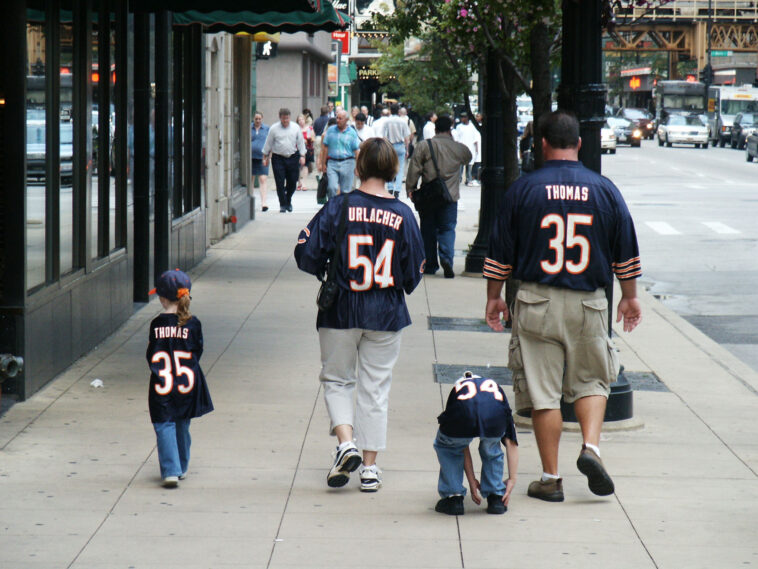 The Chicago Pulse Check is a new series focused on taking the temperature of fans of the city’s teams at different points in time. Today, we discuss one fan’s analysis of the Chicago Bears’ offseason and what it means for the 2020 season.

The Bears have been active in the offseason. The signing of stud DE Robert Quinn will revitalize the pass rush and unleash the power of Khalil Mack now that offenses will be less able to double and triple-team one of the league’s top 5 defensive players. GM Ryan Pace addressed pressing needs by drafting TE Cole Kmet and CB Jaylon Johnson in the second round of the draft. Both players will be expected to contribute early in their careers.

The Bears will only go as far as their quarterback will take them. The team’s confidence in former first round pick Mitch Trubisky has never been lower. Pace traded a conditional fourth round pick to Jacksonville for veteran QB Nick Foles, a move resulting in an open competition heading into training camp. Despite being a former Super Bowl MVP, Foles is known more as a solid, if unspectacular, option. However, it won’t matter who the QB is if the offensive line doesn’t improve its level of play. The Bears did not draft a lineman who’s expected to contribute, nor did they make a splash in free agency. The addition of Germain Ifedi on a one-year deal likely won’t move the needle a whole lot, and the signing of Jason Spriggs was purely for depth. Until Bobby Massie’s repaired ankle gets put to the test and Charles Leno cleans up the penalties, it doesn’t look like the offensive line may be significantly better than it was in 2019.

The additions of Quinn and Johnson should help improve an already talented defense. If Trubisky struggles, Matt Nagy won’t be afraid to pull the plug on the former first round pick and turn to the veteran Foles, who should be able to provide more consistency to the offense. Unfortunately, the state of the offensive line is still uninspiring and may ultimately limit the potential for the 2020 Bears.