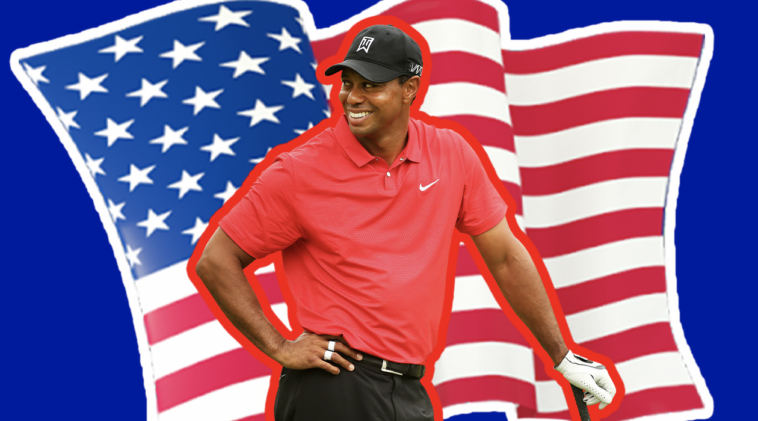 Looking back at some the most interesting Memorial Day sports memories. Do you remember any of these?!

The Boston Celtics DESTROYED the Los Angeles Lakers 148-114 in Game 1 of the 1985 NBA Finals. Boston set a record for points, 79 in a half, and in the game. The Lakers went on to win the series.

4 Memorial Day Sports Facts ??: Do you remember anything of these?! ? @thesportsontap @podthat

16-year-old Venus Williams made her Grand Slam debut win over Japan’s Nako Sawamatsu on the first day of the French Open in 1997. She lost the next round, but it was wildly impressive.

Woods did this by turning a 2-under-par 70 for a five-stroke victory. He joined Jack Nicklaus, Tom Watson, Hale Irwin, and Greg Norman as the only players to win the event twice.

Michael Jordan and the Bulls put the finishing touch on a sweep of the Pistons in 1991 and the Bulls went on to beat the Lakers in the finals for Jordans first NBA title.