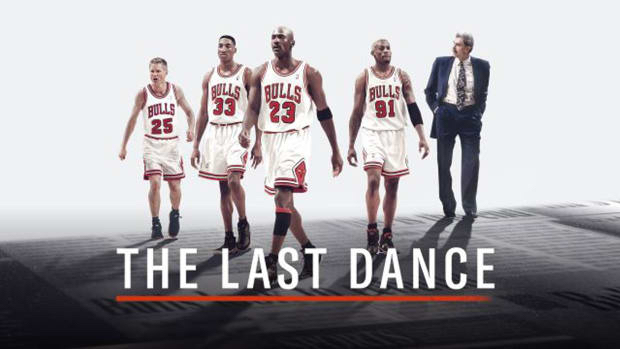 This week was the fourth episode for the Sports ON Tap Chicago Podcast. The Chicago Bulls was the topic of discussion as The Last Dance documentary just finished this past Sunday. I spoke with Dennis Theo about players like Reggie Miller, Larry Bird, Byron Russell, Karl Malone, Dennis Rodman and Steve Kerr. We also went into depth talking about “Black Jesus”, the GOAT debate, what is now known as the “pizza delivery food poisoning game”, going for 7 championships and even a little about Steve Kerr’s father. The Last Dance is everything we could have hoped for, but that wasn’t the only topic we covered. The new president and gm of the Chicago Bulls were discussed as well as the current season and what to look forward to. The fast facts segment was also included.

Next weeks podcast will be on the Chicago White Sox and the hype surrounding their upcoming season. If there is anything in particular you would like to hear, put it in the comments section of this weeks episode. The podcast link is below for you to watch and would appreciate all the likes and comments we can get. Also, make sure you subscribe, enjoy!