The National Hockey League is dead-set on having playoffs, and they might be an adjusted format. The league and player’s association have been discussing the possibility of a 24-team format with some games played beforehand to get the players back into it.

While the 24-team format could be great for some teams on the cusp of a playoff run, it could be terrible for others that don’t necessarily have the points to say they are worthy of a playoff spot. Being considered is an option for the top two teams in each conference to get a bye, but instead of single elimination games like March Madness, it could drag on for longer. The main benefit of having 24 teams play is the television revenue. Cities who might miss the playoffs this year (Chicago, Los Angeles, New York, Montreal) will have a chance to bring in some money if they get the opportunity to play, which is selfish if they truly don’t deserve a playoff spot. 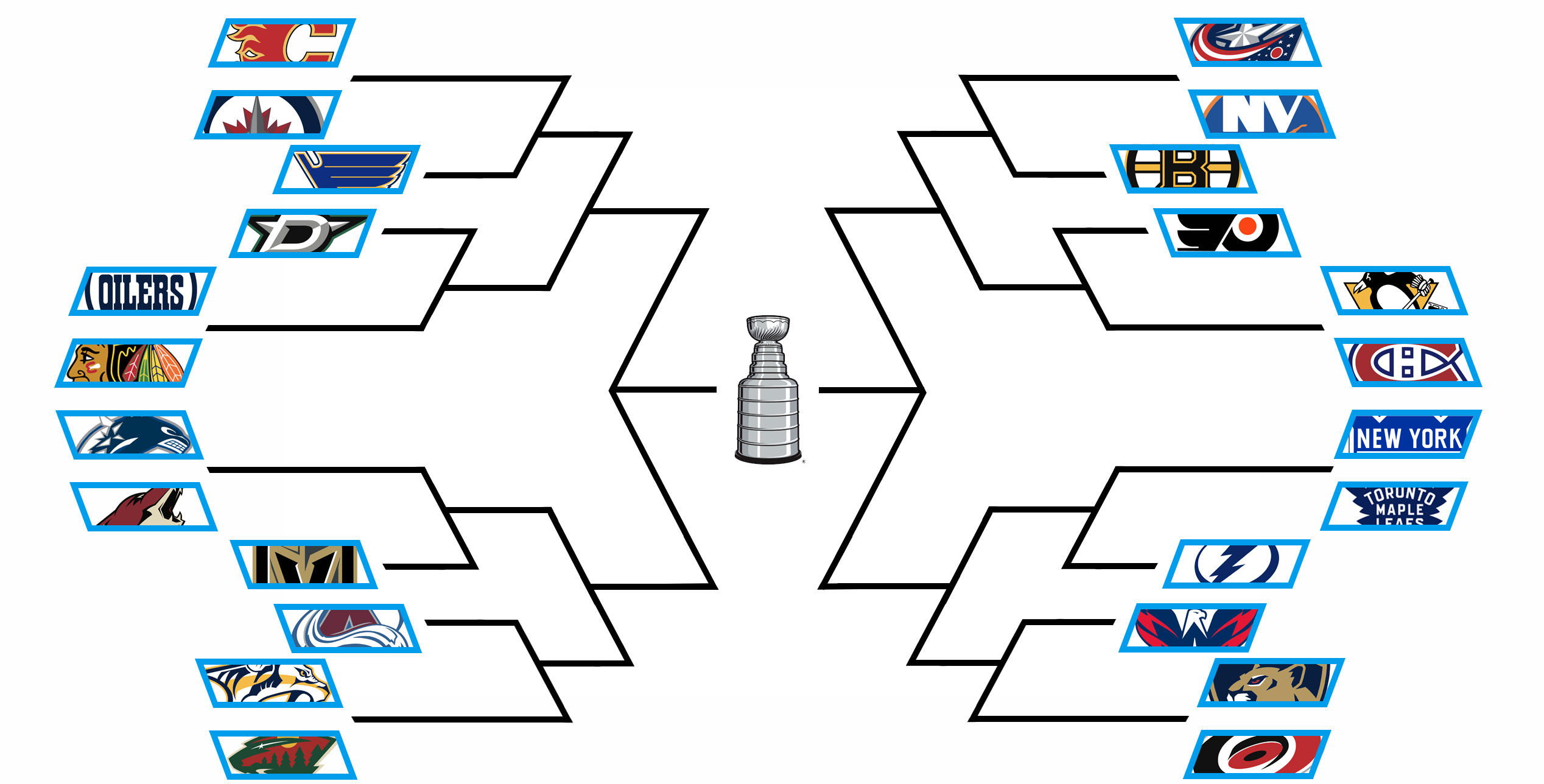 An equally important point is in where the games would be played. Would players all stay in one city within their respective divisions and conferences? Would they have to be tested for COVID-19 prior to every game? Every practice? Where are the teams going to stay, and can their families join them? Will any fans be allowed? All of these questions have gone unanswered since everything has turned upside down with the coronavirus pandemic, and there must be a great fear of the unknown of what might happen. COVID-19 tests are not cheap and with no in-game revenue coming in, television revenue might not be enough to boost the NHL back into a profitable area.

The league and player’s association are continuing to discuss and hope for an answer relatively soon – but for now, there should be news about the NHL draft coming in the next few weeks.