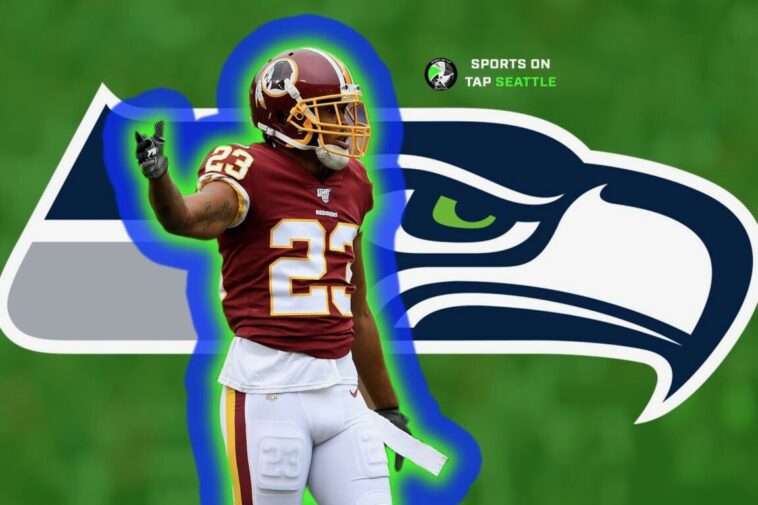 Source: According to police, the two men were partying in Miramar, FL on May 13 … when things took a disturbing turn.
Cops say Baker and Dunbar were allegedly hanging at a cookout — playing cards and video games — when an argument broke out and Baker whipped out a semi-automatic firearm.
Cops say the men began to rob party guests … with Dunbar assisting in taking watches and other valuables at the direction of Baker.
At one point, cops say Baker directed a 3rd man — who was wearing a red mask — to shoot someone who had just walked into the party … but fortunately, no one was actually shot.
Law enforcement says the men made out with more than $7,000 in cash — along with several valuable watches including an $18,000 Rolex watch, a $25,000 Hublot and a pricey Audemars Piguet timepiece.
There are conflicting reports from witnesses about whether Dunbar was armed with a gun — some say he was, others say he was not.
One witness told cops they had met Baker and Dunbar at a party a few days earlier in Miami — at which the NFL players had “lost” around $70,000.

Well this is wild… @SONTHighlights

Umm what?I am not sure about you but I have never been that mad during video games and playing cards that I just take out an semi-automatic firearm. This is on another level of crazy. I know there are conflicting reports but as a Seahawks fan I am sure the organization isn’t going to be too thrilled about this report. And all and all, I really don’t have too much to add at the moment as this story is just developing now. But on the Seahawks front we might have gone from getting one of the best CB’s in the league and the new “legion of boom”, to having Dunbar never set foot on CenturyLink’s field.