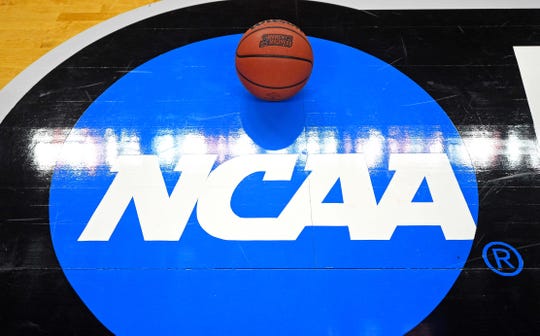 Although it is a marked improvement from the days of the RPI, there have still been plenty of complaints about the NCAA Evaluation Tool in its first two years. Any set of rankings that has Loyola Marymount in the top ten in its first release ever is destined to have some naysayers.

The NCAA has taken the feedback from critics into account and announced this week that the five components of the NET will be reduced to two. Winning percentage, scoring margin, and adjusted winning percentage will no longer be factored into the NET. Instead, all that remains is adjusted efficiency–which takes into account strength of schedule and each game location–and the Team Value Index–an algorithm that rewards teams for quality wins.

Will this spark any significant change in the world of college basketball? I’ll believe it when I see it. In a vacuum, the changes should be beneficial–winning percentage and scoring margin are not exactly nuanced statistics. There is no reason those should have ever been on the same level as adjusted efficiency or TVI. It’s akin to solely using batting average to determine a baseball player’s value.

The larger issue is the moving of the goalposts that the selection committee takes part in on an annual basis. There seems to be a different point of emphasis each season–whether it’s Quad 1 wins, road record, conference record, nonconference strength of schedule, etc. The lack of consistency has been incredibly frustrating for fans and teams alike, as it is difficult for teams to comfortably build a schedule without having a clear idea of what the committee values most. If the new NET becomes the clear standard-bearer, I think college basketball will be much better off. But if the selection committee continues its current trend of changing its most important selection criteria yearly, this is simply another exercise of shouting into the wind.