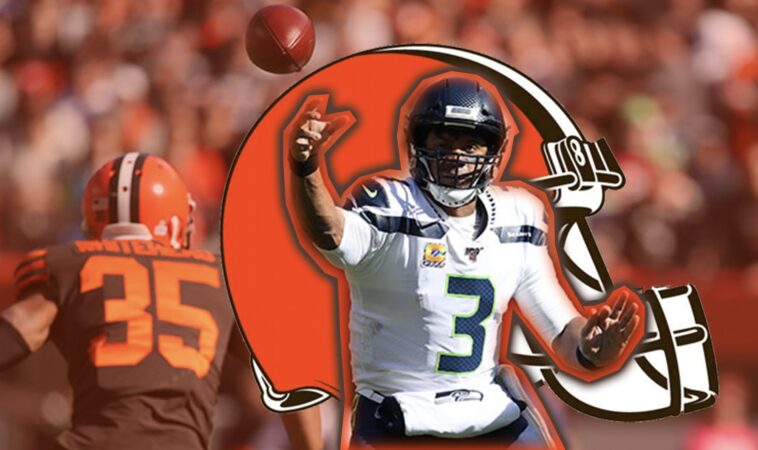 The thought of the Seattle Seahawks trading Russell Wilson seems unthinkable, but apparently, the Seahawks tossed around the idea a couple of years ago. Chris Simms of NBC Sports says that during the 2018 NFL Draft, he heard that the Seahawks contacted the Cleveland Browns and offered Wilson for the No. 1 overall pick.

Part of me believes this, but part of me also thinks this is ridiculous, what were the Seahawks really going to do?! Rebuild? Draft Baker Mayfield? Lamar Jackson? So I don’t know what to truly believe. But Chris Simms really thinks it was true:

Thus far, the 31-year-old has made six trips to the Pro Bowl and is coming off of a 2019-20 campaign in which he finished with 4,110 yards, 31 touchdowns and five picks while completing 66.1 percent of his throws and posting a passer rating of 106.3.

Probably a good thing we held onto Russell Wilson.