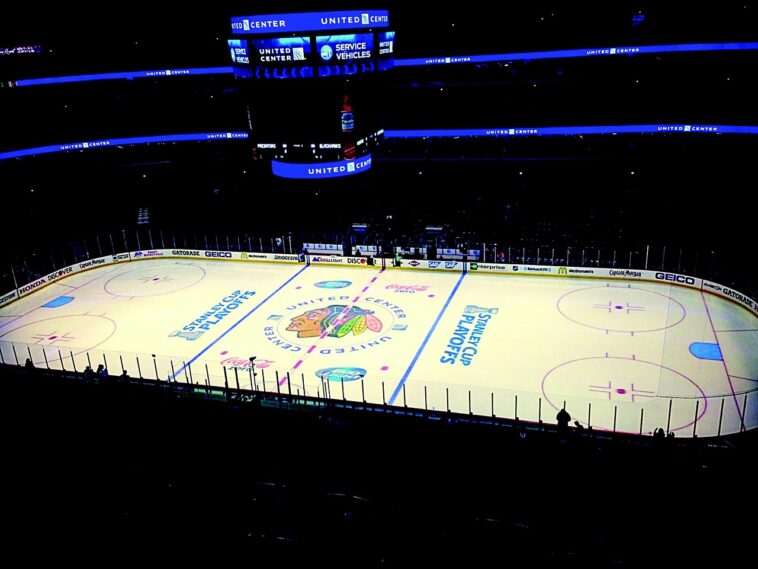 This is a question that I have seen pop up every so often now that we’re well into COVID-19 quarantine and there isn’t much else to talk about. What would happen if the NHL resumed play in late June/early July and set up a Stanley Cup Final in August? Would fans be attracted to watch even though hockey in the summer seems a little weird? Would new fans be attracted to watch because there isn’t too much else sports wise to watch? These questions make for an interesting debate. I first heard of this on the Spittin Chiclets podcast where Biz and Whitney talked about the pros and cons to both sides. They both brought up good points. If you have hockey this late into the summer you may upset some more “traditional” fans. The ones that get mad over every little rule change and they’re usually the ones that talk about how the game isn’t what it used to be. Hockey has always started in October and ended somewhere in June with a team hoisting the Cup. This is the way it is, it works, so why change it? This is honestly a solid point, why change anything? It’s the age old, if it ain’t broke don’t fix it. Ratings are usually good across the league and then playoffs start up in arguably the most exciting time in sports. You have the NHL playoffs, then the NBA playoffs, golf is starting up as well as baseball, and there’s March madness as well.

However, what if due to COVID-19, the NHL changed it’s schedule to begin in the middle or late November and then finished with the Finals in July/August? The possibility of the NHL growing fast is actually very possible. In the summer months, the only thing that’s really going on is Baseball. I love baseball, played it from when I was a young kid all the way into my high school years where I stopped playing to focus on hockey. However, when late June through August hit, Baseball (at least in my eyes) hits a sort of dead spot. Sure you have the all star game but other than that, it’s just game after game, it gets kind of boring. So what if the NHL had its playoffs during that time? A time where there is no NFL, NBA, college sports, etc. The possibility of attracting new fans could be quite promising. The NHL playoffs could go on without much competition. I know I wouldn’t mind one bit. Spend all day laying out in the sun, maybe a round of golf, day drinking with your buddies, and then coming home to watch a game 7 in a Western or Eastern Conference Final. Sounds like a hell of a day to me.

I think that the possibility is there and maybe the NHL can experiment with it. See what happens in 2020 here, if it works, maybe continue it, if not, then somehow move the schedule back to the one we all know and love. The thing is we won’t know if NHL playoffs in the summer will work well unless they try it. I admit I think it’s a huge gamble and many people, including players (after all they would say bye bye to their summer vacations) may hate the idea, but what if this gamble pays off in the way of new fans that otherwise wouldn’t watch in the winter because they’re huge NBA/NFL fans. The amount of potential money coming into franchises could be great. Only time will tell.

Personally I think it would be great if the NHL would experiment. I don’t really see how it could hurt that much. Regardless of when the NHL is playing you can bet your ass I’ll be watching. It’s just fun to talk about hypotheticals in a time where there isn’t much to do.