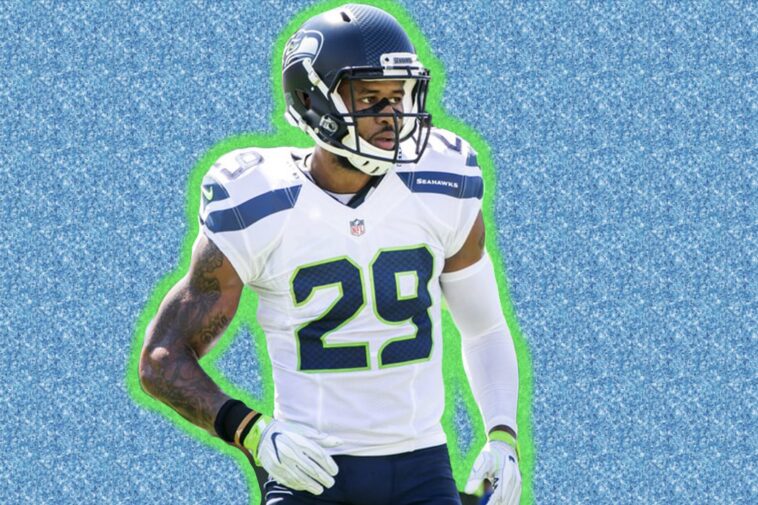 The former Seahawks superstar Earl Thomas, is one of the greatest Seattle athletes of all-time and is loved by the city. He has never seemingly been in the bad spotlight besides the one moment where he flipped off the Seahawks sideline….

Just cause Earl Thomas is trending…

Let’s bring back this moment when he gave the good old “fuck you” to the #Seahawks sideline… ?? pic.twitter.com/3YUjsqaNpp

Well unfortunately, he is in the spotlight again, this time though, it’s because he was caught cheating on his wife, in bed with HIS BROTHER and another girl, and then his wife held him at gunpoint… woah.

Austin police responded to a disturbance at 3:41 a.m. on April 13. TMZ described the scene when cops arrived at the couple’s house in Austin.

According to TMZ, Nina used Earl’s Snapchat account to track him down with his alleged mistress at an Airbnb rental. As for the alleged gun incident, it was captured by a woman in the house when Nina arrived. Cops told TMZ Nina took out the magazine hoping to use the weapon just to scare Earl, but did not realize that there was a round in the chamber.

Cops say one of the women in the house shot cell phone video of the incident … which they say shows Nina pointing the gun at Earl’s head “from less than a foot away and it can clearly be seen that Nina’s finger was on the trigger and the safety is disengaged.”

Pretty wild, and at the end of the day, this was Earl Thomas’ response to it all…. “Things happen in life…” Yikes.

So this was the apology that former #Seahawks star Earl Thomas gave after being caught in bed woth another woman & HIS BROTHERS… wife almost shot him and held him at gunpoint… ?