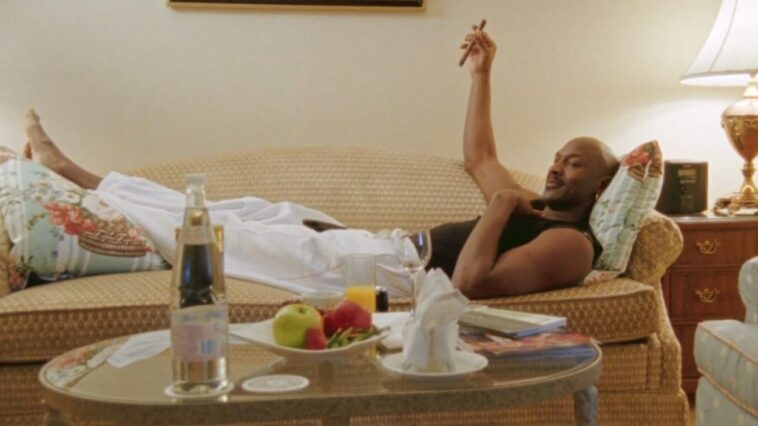 We started this week’s episodes being confronted with the loss of Kobe Bryant, Michael Jordan’s dear friend and protege. Seeing all the NBA legends at that 1998 All Star Game treating him like the young up-and-comer that he was, knowing that they are all still here, while Kobe has left us, is truly unfair. “What you get from me is from him”, Kobe made sure to point out, which is a sentiment I am sure we will be hearing from many superstars years from now, crediting Kobe for his guidance. But what started as an empty, painful reminder that our generation’s overly-competitive assassin is gone, ended with us getting a glimpse into the overwhelming attention that seemingly never left Michael anytime he stepped foot outside his hotel room. 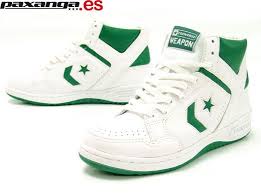 The ubiquity of gym shoes in our culture today is almost entirely due to the influence Jordan had, and to think that MJ was an Adidas guy. Losing out on both MJ AND LeBron, tough look. But we can thank Michael’s wonderful parents for making the shoe industry what it is today, without their encouragement maybe the Jumpman logo wouldn’t exist, and maybe instead of Kobe, Jordan gets to wear the UFO that was the Kobe 2. 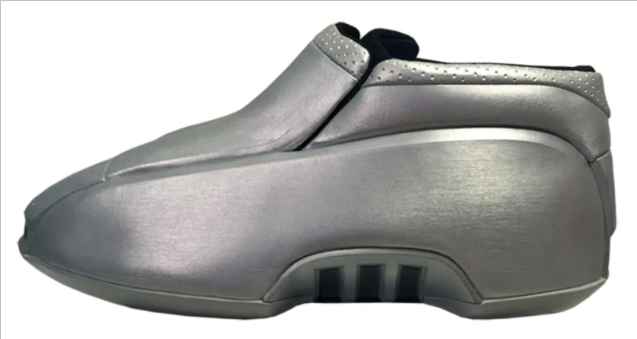 Michael’s wildly successful commercial endorsements helped to create the “Be Like Mike” persona surrounding his career; that he was this perfect product in the minds of fans. But Mike, understandably, was not the guy in the Gatorade commercial, he was an avid gambler who also had no patience for anything short of excellence. The Jordan Rules and Jordan’s trip to Atlantic City were what exposed that to an unknowing public. Sam Smith, author of the acclaimed Bulls book, highlighted Michael’s harsh leadership tactics, and it very easily could’ve splintered the team; but it is a credit to both Phil Jackson and MJ that they weathered the media storm that ensued together, without losing focus on another championship. The media’s treatment of Jordan’s constant gambling, on the other hand, was what made the sport’s most accessible superstar go silent.

To be fair, from an outsider’s perspective, all of Michael’s behavior pointed towards a gambling addiction. He skipped a White House visit to play golf with Slim Bouler, a golf hustler with whom he later had nearly $60k in debt. 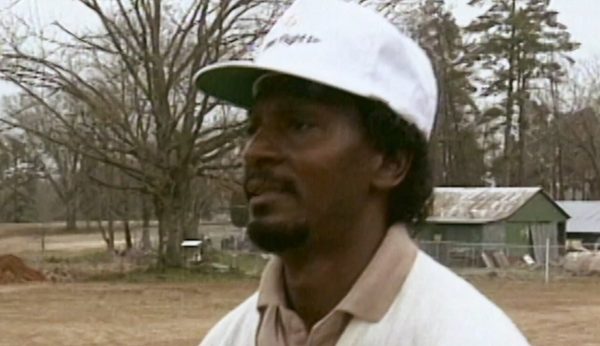 He bet on tossing change with his blonde-haired, jheri-curled security guard at the United Center.

MJ: “No I don’t have a gambling problem, I have a competition problem”

*proceeds to throw change against a wall with Ric Flair* #TheLastDance pic.twitter.com/SE7S1U6LRy

He wore sunglasses to an interview where he told Ahmad Rashad that he, in fact, did not have a gambling problem, because he had not yet “hawked” his championship rings. 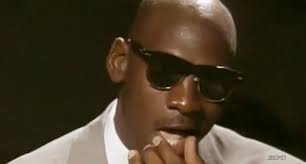 “I have a competition problem” was how he described it, and my god were we reminded of that constantly, however you want to name it. He danced a fine line, but ultimately was able to use his competitive drive to motivate him when he had seemingly already achieved everything in his career. Poor Dan Majerle got the brunt of Michael’s attention, just for being a player that Jerry Krause once complimented defensively. Clyde Drexler did nothing wrong except wear two left shoes to Dream Team practice once, and Jordan obliterated him in just because other people thought they were at the same level. This was a man that took small, perceived slights and blew them up to be his driving force when he easily could have burnt out years earlier.

It’s this obsessive focus on competition that makes it easier to give Jordan a pass when it comes to social activism. It’s a burden all popular black athletes are asked to bear, while the same is not asked of white athletes. When Michael says his focus was on his craft alone, I believe him, and I think’s unfair to ask him to speak on issues he may not have paid close attention. At the same time, Barack Obama is allowed to be disappointed with Jordan’s lack of a response, and the doc would have also benefited from including the story of Craig Hodges, who spoke out against MJ for not using his platform to further these causes. But issues aside, Michael had the last cut of the documentary, and it was refreshing that he kept in President Obama’s comments, when he very easily could have had them taken out.

Unprecedented commercial success, constant competition and controversy surrounded Mike as his star rose to a level we’ve only seen among the likes of Muhammad Ali & Tiger Woods, but as The Last Dance showed, you wouldn’t want to be like Mike, it’s an impossible task. 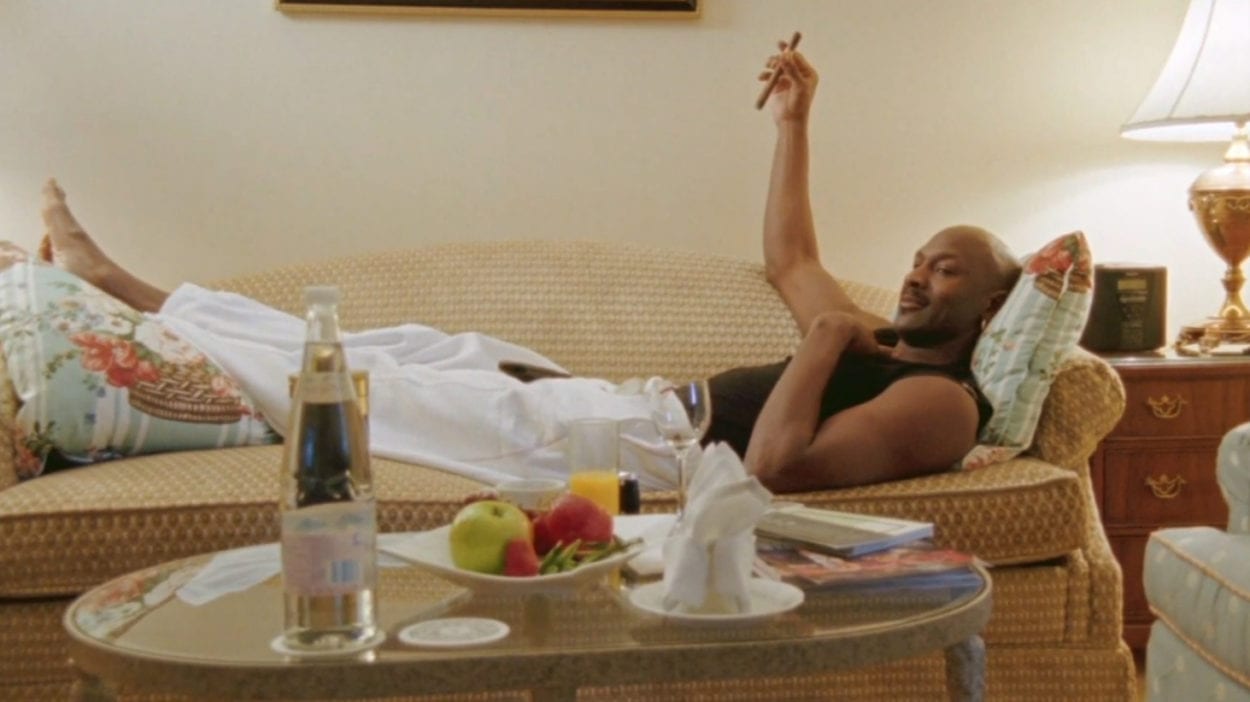