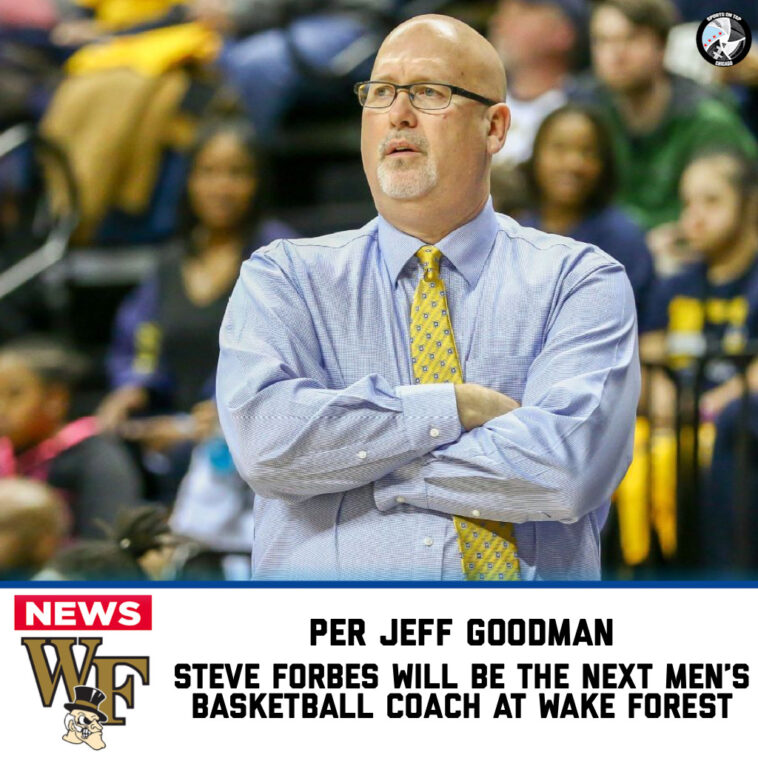 In a surprise move from just a few days ago, Wake Forest decided to fire Danny Manning fairly late in the offseason. Just as quickly as the firing happened, so did the hiring process. Earlier today, Steve Forbes agreed to become the new head basketball coach at Wake Forest.

Forbes was the head coach at East Tennessee State for the past five seasons accumulating five 20+ win seasons, two regular season SoCon titles, a 130-49 record overall, and a 71-19 record in conference play. Not too shabby, especially considering the Demon Deacons were 30-80 in ACC play under Manning and never had a 20-win season.

I really like this hire for Wake. Forbes has been one of the best mid-major coaches in the country since getting to ETSU and it has shown with his team’s success in the toughest mid-major league. I’m interested to see his new recruiting strategy given that a big part of his success at ETSU was “rehabbing” Power Six conference players who transferred for various reasons.

It will be a bit of an uphill battle at Wake to start out. While Danny Manning was able to attract talent to Winston-Salem, it never quite worked out in his favor. We discussed on The B-Fox and B-Frank Show some of the talents that he has had come through the program and how some of their decisions to leave early hurt both parties as the players went un-drafted and Wake floundered near the bottom of the ACC.

Danny Manning's last few years at Wake Forest were a prime example of how unexpected losses can cripple a non blue blood program.

You cannot tell me that adding a player like Jaylen Hoard doesn’t win last year’s Wake Forest team a few more games. Does it save Danny Manning’s job? Probably not. Looking through the Demon Deacons’ schedule it is unlikely that the addition of Hoard would have done more than swing a few games in their favor. But a .500 record is better than what they ended with. But the point is there that Manning got talent to Winston-Salem and because of the above losses, he wasn’t able to succeed at the level that was expected of him. That wasn’t the only reason for his demise, but it certainly was part of it.

Forbes now has the tough job of reshaping a down program in a recruiting hot-bed. He knows the area well and needs to figure out how to restock Wake Forest with talent so that they can compete on the floor and then off the floor with the likes of NC State, UNC, and Duke in their immediate local area.