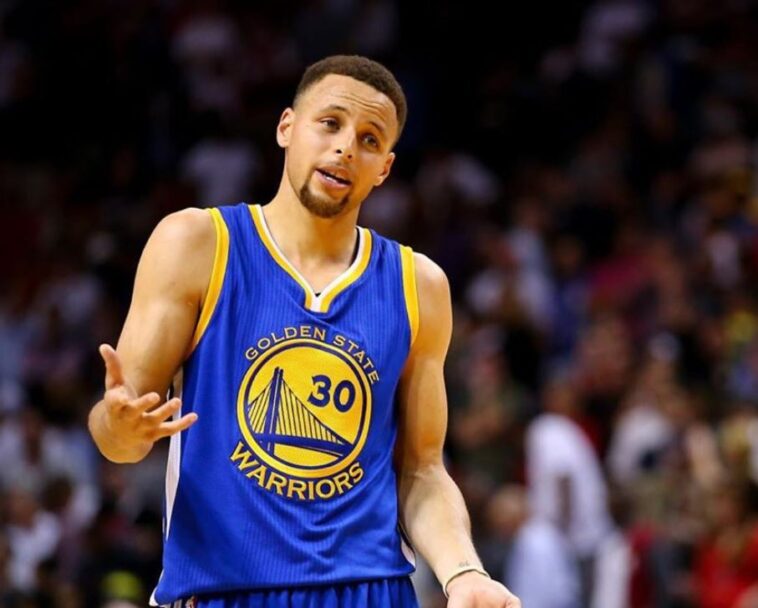 Would you like to see this new NBA schedule? ?

Alright. So I saw this tweet come across my timeline and decided to put it on Instagram and give my two cents real quick. This idea might sound good on the surface but it’s a horrid idea. As someone who works in sports late July-August is time to get ready for football, have some summer time baseball and that’s it. Every few years you get a nice World Cup or an Olympics but other than that most of America is on vacation and people don’t want to be bunkered down at home watching NBA playoffs. They just don’t. And it’s not like starting the season is December is going to make people all the sudden carea about the 25th regular season game in April or May. Just a bad idea NBA. Don’t do it.