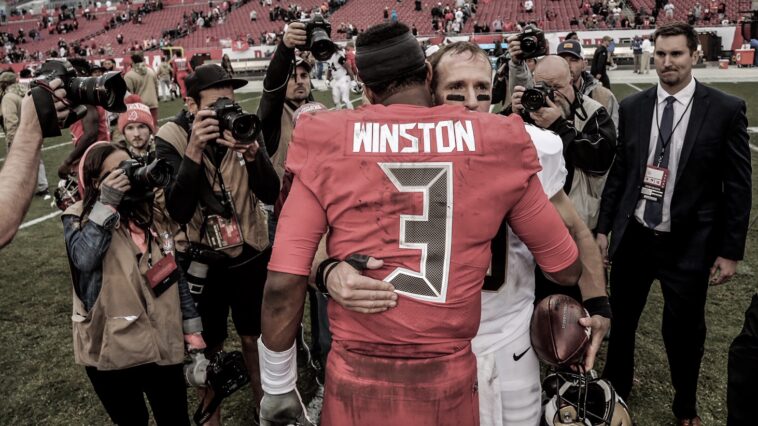 Who dat baby?! That’s Jameis Winston music! Looks like the Taysom Hill is not the real QB in the future for the New Orleans Saints it’s former Heisman trophy winner, national champion and future hall of famer Jameis Winston (look maybe I’m the only one left who thinks he is a hall of famer one day but don’t argue with me). How many Heisman trophy winning QBs are on the Saints roster? 1. How many of those are Jameis Winston? 100%. If you know me you know I love Jameis Winston. I totally expect something big to happen this year with Jameis, and if not, I totally believe is the QB of the future for the Saints. Good luck Jameis.