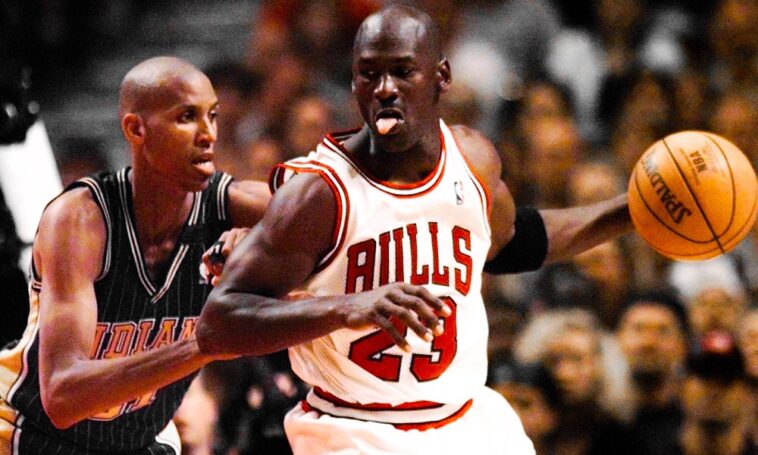 Dan Patrick: What would you say if you sat down with him at dinner?

Dan Patrick: Are you being serious?

Reggie Miller:(long pause again)….man, there was a lot of stuff being thrown back and forth…

Got to love the competition by Reggie here. Do I think he’d actually punch Mike if he saw him? Maybe? But wouldn’t that be something. Imagine if we get a story in a year or so of them crossing paths when the Hornets are on National TV (years from now on) and Reggie just sucker punches Michael. It would be one of the biggest news stories of the last 50 years. I wonder what Mike said to Reggie that made Reggie so mad. But I would love to be a bystander listening to those past conversations.