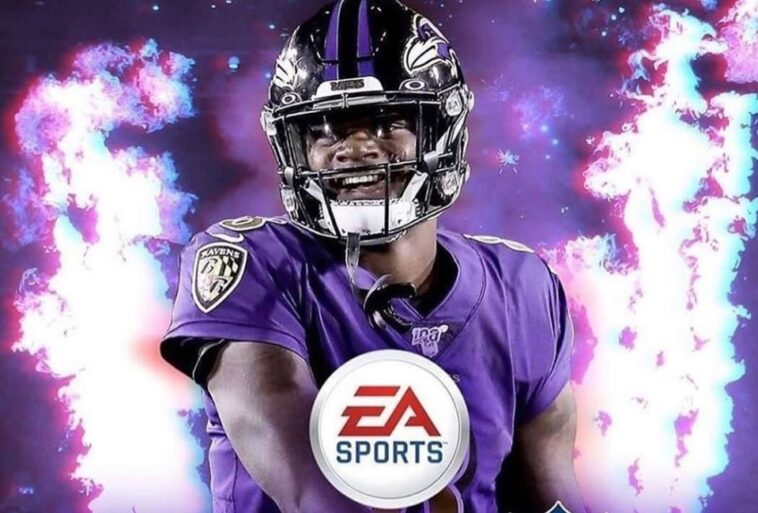 Lamar Jackson is going to be the latest cover on the Madden video game series. Will he be able to avoid the Madden Curse? We will have to wait and find out. But seriously, was there even another person who was going to even stand a chance to get on this cover? Depending on what Madden does with Lamar he has a chance to go down as one of the best video game characters (players) of all time and the best since the infamous Mike Vick cover.

Lamar says he'll be on the cover of Madden: pic.twitter.com/bPtzFBIlVI

Lamar Jackson confirms he will be the cover of Madden 21! ? (?: @eastcoastoffense_mut)