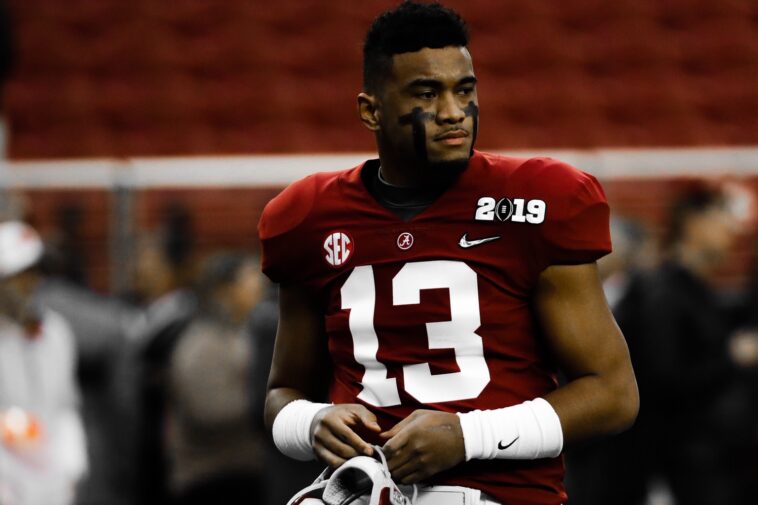 One of the most underrated days of the year is here! The Wonderlic scores have been released and now we can sit here and speculate the intelligence of a QB.

Just for some historical reference here. The highest score ever for a quarterback in Wonderlic history is a 48 by Ryan Fitzpatrick (Harvard grade, duh) and Greg McELory (Alabama Grad so now you can’t say I am picking on Tua because he is from Alabama). And just because he has a 13 does not mean he will suck. Lamar Jackson had a 13. And for historical purposes the worst ever was Vince Young with a 6.