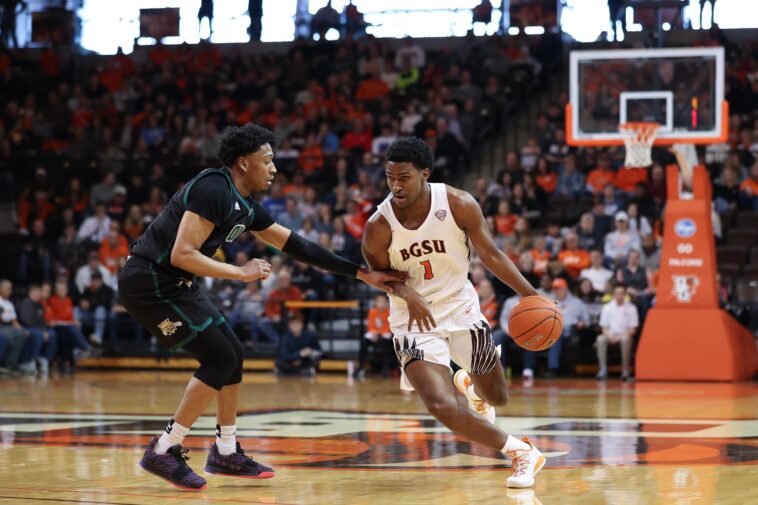 College Basketball’s top transfer, Justin Turner, made the decision to return to Bowling Green on Monday. The news came as a bit of a surprise given the competition but according to Jeff Borzello, Turner said “I’m confident it’s the best basketball decision for me.”

"I'm confident it's the best basketball decision for me."

Last week I took a look at what has happened thus far in the transfer market and listed Turner as my best available on the board. Bowling Green finished 21-10 last year and 12-6 in MAC play and, with the return of Turner, the Falcons should be expected to finish near the top of the MAC again next season.

This could have been a much different decision had the Coronavirus not cut the College Basketball season short and completely changed the recruiting landscape. Turner was one of those mid-major players who seemed very set on at least testing the transfer market to see what his options were after back-to-back strong seasons at BGSU.

Who knows what a full March would have done for his already high stock. If Bowling Green makes a run through the MAC and wins a game in the NCAA Tourney does it make his decision easier to leave? Or is he back again trying to replicate this season and take the Falcons on a deeper run? These are all the unanswered questions we are left with, but for now, the folks in Ohio are celebrating the return of their star.