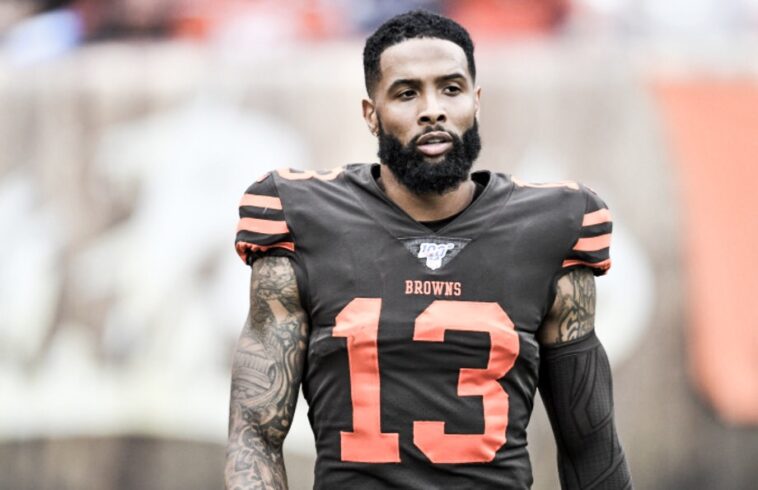 Source: When Jay Glazer promises a massive scoop, NFL fans pay attention. And the Fox NFL insider did just that on Tuesday night when a tease for his Wednesday night radio show, “Fox Football Now,” promised “big national news… I’m not kidding around.”

A 24-hour wait for a massive scoop led to plenty of speculation and that quickly turned to Odell Beckham Jr. on Wednesday morning when WFAN’s Marc Malusis tweeted that the Browns and Vikings were in trade talks for the star receiver.

“Discussions on a trade that would send (Beckham) to the Vikings for a 2nd and 5th round pick next year. Trade is not done, but the deal is being discussed,” Malusis wrote.

The news I have tonight is not transactional news, not a player getting traded or signed. Woke up to seeing y’all going ape-you-know-what guessing what it is. It’s not what you think. Fox Football Now tonight 11 ET/ 8 PT after race

This would be some potentially massive news out of the NFL. The world’s most overrated athlete in history Odell Beckham Jr could be traded for the 2nd time in 2 years because he is for one.. Honestly not that good. And two, seems like an absolute joy of a teammate. Odell is overrated. If I am a fan of a team, he’s the last person I want to bring in my locker room. But that’s just me. Maybe, he needs a structured organization and that would help him turn the corner. Who knows? But good luck Vikings you’d get rid of one guy in Diggs who was unhappy and bring the world’s most unhappy player in Odell. Good luck Kirk.