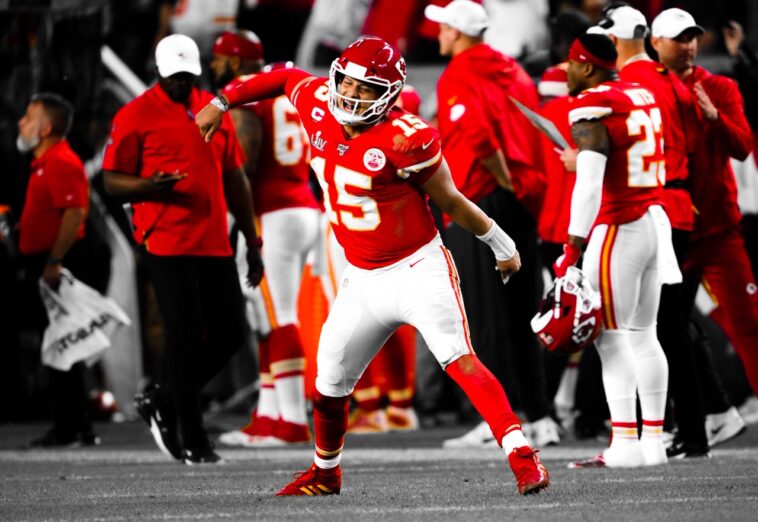 SI- It’s been a little more than two months since the Kansas City Chiefs came back from a 10-point deficit in Super Bowl LIV to defeat the San Francisco 49ers. It was a huge win for Kansas City. Now, according to one Coronavirus expert, it may have been a victory for the whole country. Dr. Niraj Sehgal, a professor of medicine at the University of California San Francisco and co-leader of UCSF’s COVID-19 command center, said that the novel Coronavirus would have likely experienced a widespread transmission if San Francisco had held a Super Bowl parade. He explained his reasoning in more detail in a Zoom call the school shared on YouTube.

“People may not remember this that well, but Super Bowl weekend, in some ways, with apologies to the 49ers’ fans, the gift we may have been given was the 49ers losing,” Sehgal said.

As the Chiefs were victorious, the streets of Kansas City were packed with fans, leading to Union Station. If the gathering was held by the 49ers, Sehgal said, our situation could be worse. San Francisco was one of the first places in the country with an outbreak of Coronavirus. As the city begins to flatten its curve, Sehgal says they, in some ways, have the Chiefs to thank. “It’s a date that I will never forget, because the Super Bowl Sunday was actually the night that we stood up formally, our command center,” Sehgal said. “And the reason for that is another — again, it’s funny to call it a gift — the gift of [having] two of the first patients in the country that required hospitalization.”

Look this just makes way too much sense. I mean yeah, if you are talking about where would the virus spread more.. in rural KC or in a tech hub with a bunch of homeless people, international travel and a dense population in San Francisco? Yeah, San Fran would spread way more with a parade in the middle of the city. There is no question about it. So I guess we can thank Andy Reid, Patrick Mahomes and the Kansas City Chiefs for saving the world.