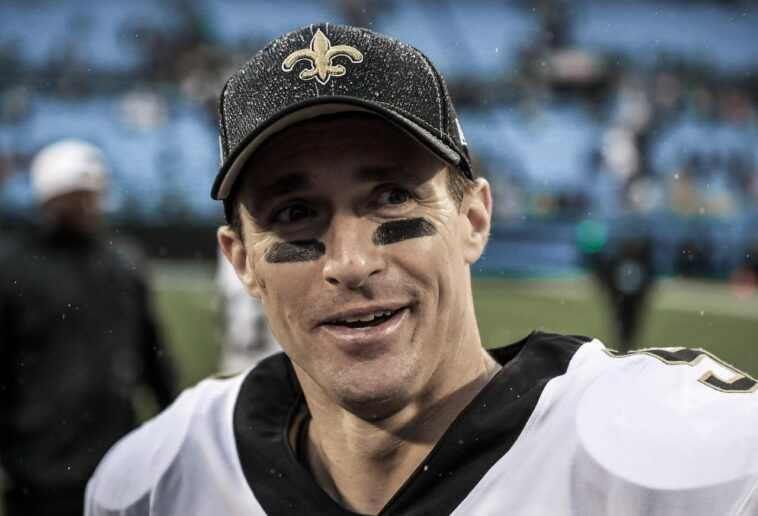 Man ESPN can not catch a break. Another big swing and a miss! Drew Brees has decided to take his talents to NBC Sports after retirement instead of Monday Night Football:

BREAKING NEWS: Drew Brees has chosen to sign with NBC Sports over ESPN, The Post has learned.https://t.co/Km6thXkZ7m

NY POST: Drew Brees is signing with NBC Sports over ESPN in a move that will make him a fixture on NFL telecasts far after he finishes playing, The Post has learned.

In a contract that will begin after Brees retires from the Saints, the 41-year-old will be groomed as the potential replacement for Cris Collinsworth on “Sunday Night Football,” according to sources.

“Like all NFL fans, we look forward to watching Drew continue his Hall of Fame career this fall, and we are confident his post-playing career will be just as successful,” NBC Sports spokesman Greg Hughes told The Post.