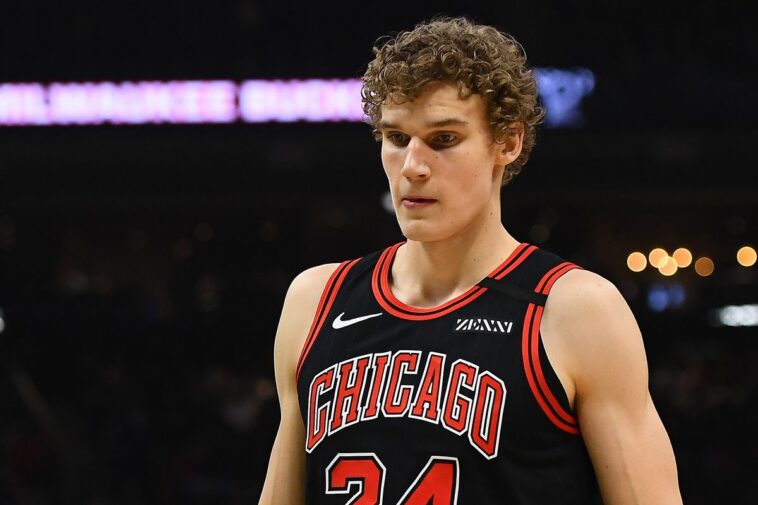 If you thought the coronavirus quarantine would put a halt to depressing news coming from the Bulls, think again. Lauri Markkanen reportedly wants out of Chicago unless the Bulls’ plans change dramatically. While it’s upsetting to see this so plainly stated from Markkanen, it’s not exactly a surprising revelation. The Finnisher is exactly the type of player who should flourish in today’s NBA (and for my money is the most important player on the Bulls)–but for whatever reason his usage has gone way down this season.

Wasting assets is nothing new under the current regime, and Markkanen’s frustration is completely understandable. Most villages have just one idiot, but the Bulls (for now) have three in GarPax and Boylen. The organization has become the Midwest Knicks, a team in a great market who cannot convince any marquee free agents to come play for it or get the good players it does have (like Markkanen) to re-sign. New York has the excuse of poor ownership–James Dolan will continue to scare people away in perpetuity. The Bulls are finally trying to resolve their much more fixable issue of having horrific leadership in the front office, but even that is proving difficult for the organization to accomplish. Chad Buchanan and Adam Simon have both elected to stay with the Pacers and Heat, respectively, rather than interview with Chicago–and Toronto has blocked the Bulls from talking to Bobby Webster.

Markkanen’s revelation should hopefully hold ownership’s feet to the fire and get the front office updated to one that can be successful and function in today’s NBA. And while it has been said that the Bulls want the new front office to “keep an open mind” about Boylen, it’s clear he needs to go as well. Boylen is a dumb person’s idea of a tough guy–an old-school taskmaster who struggles with comprending analytics or even pretty basic X’s and O’s. Any Boylen supporters out there are the same type of people who still support Bob Knight, and think any issues can be fixed if today’s players were just a little tougher. It’s incredible that Boylen has survived as many mutinies as he has, but the Bulls will not get back to a consistent contender if they revamp the front office but keep Boylen around.

Lauri is someone I’ve loved from the moment he started showing out at Arizona, and when given the proper opportunities he’s been exceptional for the Bulls. I can only hope that the organizational mess can be solved in time to keep him. This would be an extremely devastating loss to part ways with someone so talented for reasons that are completely avoidable.