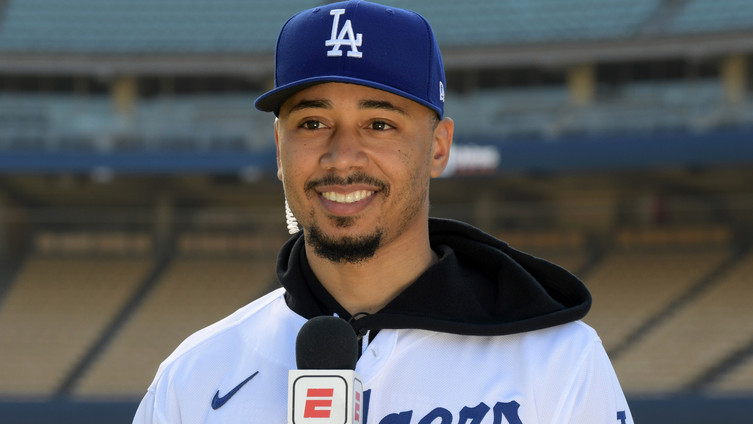 The COVID-19 crisis yields a plethora of uncertainties. Amongst the variables is the growing possibility of the cancellation of the entire 2020 MLB season. Due to the nature of expiring contracts, championship windows, and rebuilds, this possible cancellation will be tougher to swallow for some teams than others. Here is a list of MLB teams that will be most harmed by a COVID-19 related cancelation of the season.

The Dodgers sent a boat-load of assets over to Boston and Minnesota in order to acquire Mookie Betts. With 1 year remaining on his deal, one can assume the first half of the season would have been an opportunity for the Dodgers to entice Betts into an extension. Without a 2020 season, they may not get that chance. To make matters worse Justin Turner and Joc Peterson are also free agents at the end of the season. No one could have foreseen this scenario but it is still very typical Dodgers to go through all of this trouble only to possibly come up empty-handed.

The White Sox have officially ended their perpetual rebuild making a huge splash in free agency. They landed Yasmani Grandal, Dallas Keuchel, Edwin Encarnacion, and extended Yoan Moncada and Luis Robert. The White Sox and their fans are chomping at the bit to witness this new and improved squad in action. Waiting another year would not only be a bummer, but it also deprives their young talent of some much-needed at-bats. Tough news all-around at 35th and Shields

Imagine getting that brand new toy you always wanted for Christmas but having to wait a year to play with it. This is the nightmare scenario playing out in the Bronx with the recent signing of Gerrit Cole. The New York Yankees went all-in inking Cole to a whopping 9 year/$324,000,000 contract, finally landing a much-needed ace. Although the Yankees’ championship window is wide open, it shrinks ever so slightly next year if they are unable to retain DJ LeMahieu, James Paxton or Masahiro Tanaka who are all up for new deals in 2021.

After a whole winter of addressing the Kris Bryant grievance, The Cubs were thrilled that the final decision went their way. It may be all for naught if the 2020 season is canceled. Luckily for the Cubs, they have until the 2021 offseason before losing any major talent to free agency. That’s when things get sticky as Anthony Rizzo, Kris Bryant, Kyle Schwarber and Javier Baez are all due for major paydays and it is unlikely they will be able to sign all four. Losing 2020 would mean losing another year to assess who the Cubs should invest in leaving David Ross and the front office a smaller sample size to ease their final decision.